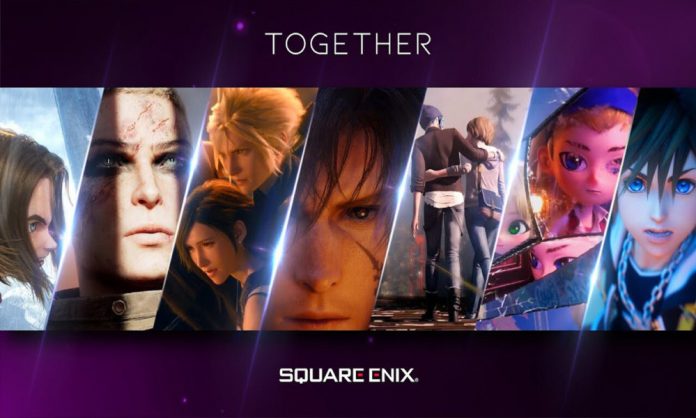 From content creators like Willyrex, through big movie companies like Sony, to video game companies like Ubisoft , it seems that everyone wants to get their piece of the cake from the NFT. The last to join this trend has been Square Enix , with the announcement of its investment in decentralized blockchain games, which despite the great detractors, continues to gain prominence.

This was explained by Yosuke Matsuda, CEO of Square Enix , in the last letter for investors published in the new year , in which he indicated that decentralized games that use Technologies such as blockchain will be a “ important strategic issue ” for the company from 2022. And it is not a new decision, but rather “ the medium-term business strategy that we present in May 2020 identified AI, cloud and blockchain gaming as new domains on which we should focus our investments “. 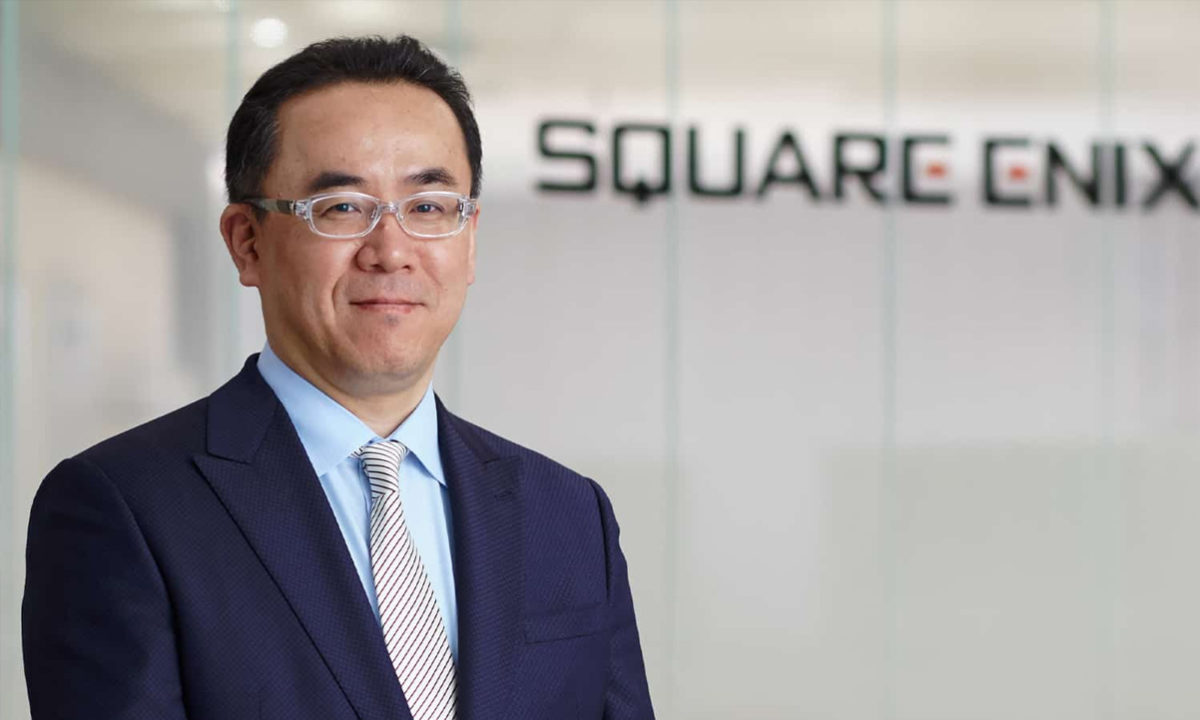 Similar to what the developers of S.T.A.L.K.E.R. 2 (before retracting under strong pressure from the players) the company would incorporate a token economy system to encourage “ the self-sustained growth of the game ” . However, Matsuda revealed the knowledge that many people could be skeptical, he thinks that some of the players will be in favor of this system whereby will be able to “ play to contribute ” with the future development of your favorite games and sagas . Specifically, he hopes that these blockchain-based games will provide a direct incentive for players to create their own content to earn special rewards.

Although Matsuda did not name titles, he did hint at how future Square Enix releases would incorporate this technology , so it would not be surprising if we see some kind of NFT transaction system in some of the more imminent games of the company like Final Fantasy XVI or Forsaken.