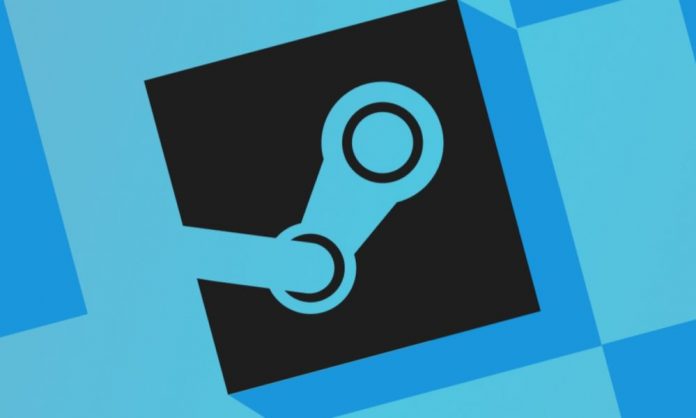 The number of Steam users continues to increase. Valve Corporation’s video game digital distribution platform has long been the most popular of its kind, and the numbers speak for themselves. Last weekend he broke his own record for concurrent users reaching a new high of 29,201,174 , according to data from Steamdb .

Video games move an amazing amount of dollars and users. And everything indicates that the growth of the world’s leading entertainment industry will continue to rise. To try to anticipate the future of the sector, you just have to see the ‘pasture’ that Microsoft will invest in the purchase of Activision Blizzard and King .

Valve is very well positioned as the digital store with the most revenue and users, supported by a wide catalog in quantity and quality to support large producers; ease of use in searching and buying games; dedicated app and online client; indie, flash, and low-cost games; support for alternative systems beyond Windows; rewards programs for customer loyalty; discount offers to offer an attractive price; community services such as forums or social network and a very correct customer service.

Of course there is no lack of alternatives and the Microsoft Store, today in a relatively discreet position, looks like a formidable competitor if the software giant is capable of carrying out the promised revolution and takes advantage of the large company’s investment in games. It will be, perhaps, in the future, because today there is no color.

Last weekend Steam again beat its own record in simultaneous users and is approaching the round figure of 30 million. Another record broken this weekend is the number of users playing the same game at the same time, no less than 8.5 million , exceeding by 300,000 the last mark set in March 2020 when the confinements due to the pandemic began. of COVID. 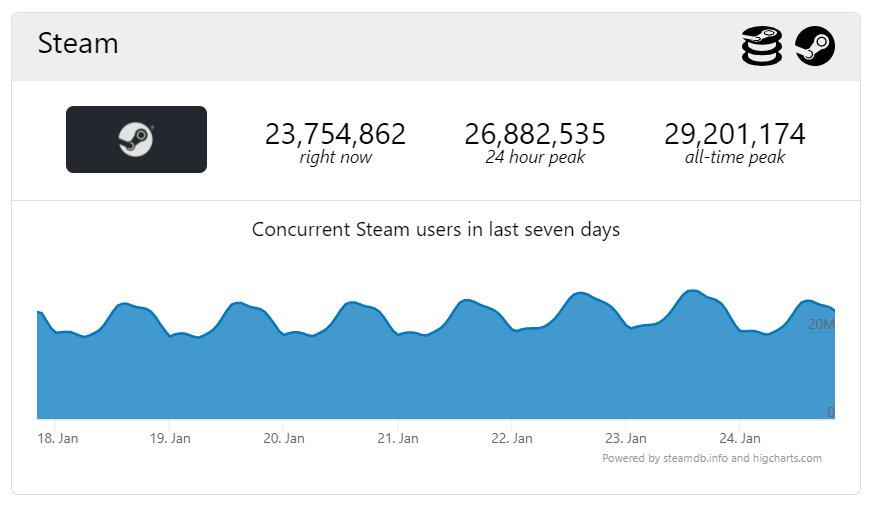 As for the most played titles there are no surprises and the list begins with two great pillars of Valve:

Steam’s 30 million users are likely to drop soon. At the end of February, the long-awaited Elden Ring arrives and the console Steam Deck should add users to a digital platform today unbeatable.