T-Mobile will lay off unvaccinated workers 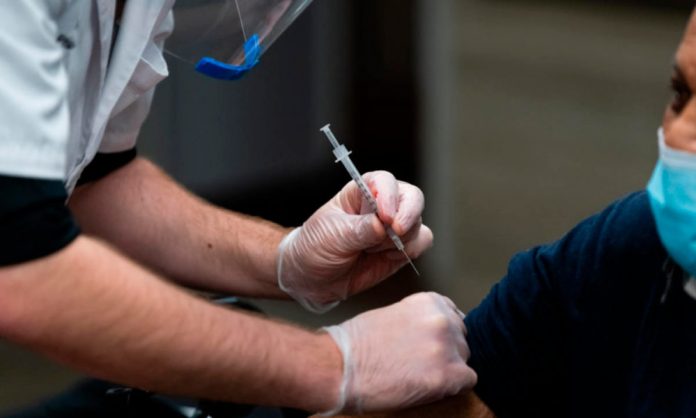 More and more companies, such as T-Mobile , take a tough stance against the coronavirus or, to be more specific, against the rejection of vaccines that still maintains a certain part of the population. Already in the summer, we told you that Google had decided to take this measure , and since then there has been some more movement in this regard. The Biden Administration tried to impose mandatory vaccination in private workplaces for companies with more than 100 employees, but the US Supreme Court has temporarily blocked the application of this measure.

Thus, until the US high court clarifies whether or not the government can impose mandatory vaccination in this context, it is companies like T-Mobile that have the adoption of said measure in their hands which is probably the most direct and effective measure to accelerate vaccination in the country, in which currently only six out of ten citizens have received the complete guideline, despite being the first country to have Pzifer’s vaccines and of Modern. For comparison, in Spain the percentage rises to 80.89%.

According to the information revealed by Reuters , T-Mobile has sent a communication to its employees, in which the following is stated:

« Employees who have not yet taken steps to receive their first dose and upload the test before February 21 will be placed on unpaid leave. Affected employees who are not fully vaccinated by April 2 will be terminated from T-Mobile.

The company raises, however, some exceptions, such as health and religious reasons , and at least for now it limits this measure to the workers in its offices, not to the field technicians or the majority of retail store employees, although these workers are encouraged to get vaccinated or continue regular testing. However, if this first phase works as the company intends, we must not rule out the possibility that it will eventually be extended to them or, at least, to those hired directly by the company.

According to a Bloomberg quote, Deeanne King, T-Mobile’s executive vice president and head of human resources, wrote in the note: “Although we expect all affected employees to be vaccinated and return to their workplace, we understand that for some, this means that they must make a deeply personal decision “.

Despite criticism of these types of measures by anti-vaccines, it seems that more and more companies decide that their workers should be vaccinated against COVID-19. So much so that it seems likely that in a short time, and even more so if the Supreme Court continues to delay or prevent the presidential mandate, they will decide for themselves to take the measure adopted by T-Mobile . Something that, in my personal opinion, I find most desirable.