The end of the phone booths begins 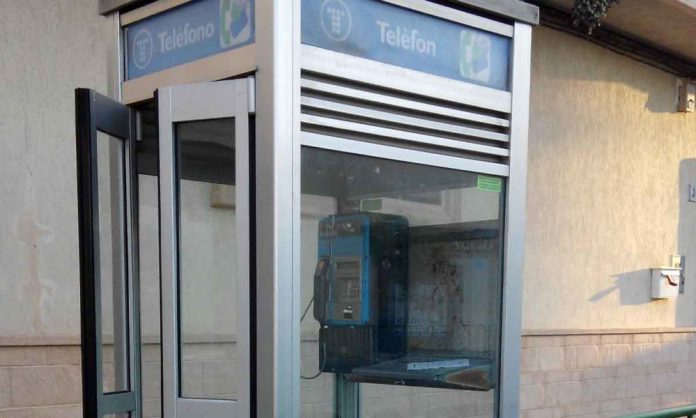 A very effective way to find out the generation to which a person belongs is to ask about their relationship with phone booths . And there are millennials who have never used them, and in the case of centennials, the rare thing is to find someone who has used them more or less regularly. The key is found, of course, in the proliferation of mobile telephony , which began in our country during the second half of the nineties, and that today (and for many years now, in reality) has made us always have a phone in our pocket.

But it is not only that, the communication model has also changed significantly in the last two decades. First came SMS, then, although with much less success, MMS messages, and the great revolution occurred with the arrival of instant messaging services for smartphones . Telephone calls are no longer the main reason for the existence of mobile phones, thus sealing a little more the fate of telephone booths, anachronistic in a society in which less and less calls are made by phone.

Until now, the phone booths have remained operational because were considered a compulsory universal service , a consideration that they finally lost in the legal corpus that regulates telecommunications in our country. Until last December 31, 15,000 booths remained operational, but after the last contest to opt for their operation was declared void, its end was sealed with the change of the year. We already saw something similar, a few years ago, in the UK with its iconic red cabins .

Without an operator to take charge of its maintenance and operation, there are already many localities that have concrete plans for its withdrawal , a totally logical and understandable measure but which, nevertheless, some of us it provokes a certain itch in the region of the brain devoted to memories and nostalgia. And it is that anyone over 40, and I bet most of those over 35, will keep some memories related to phone booths. 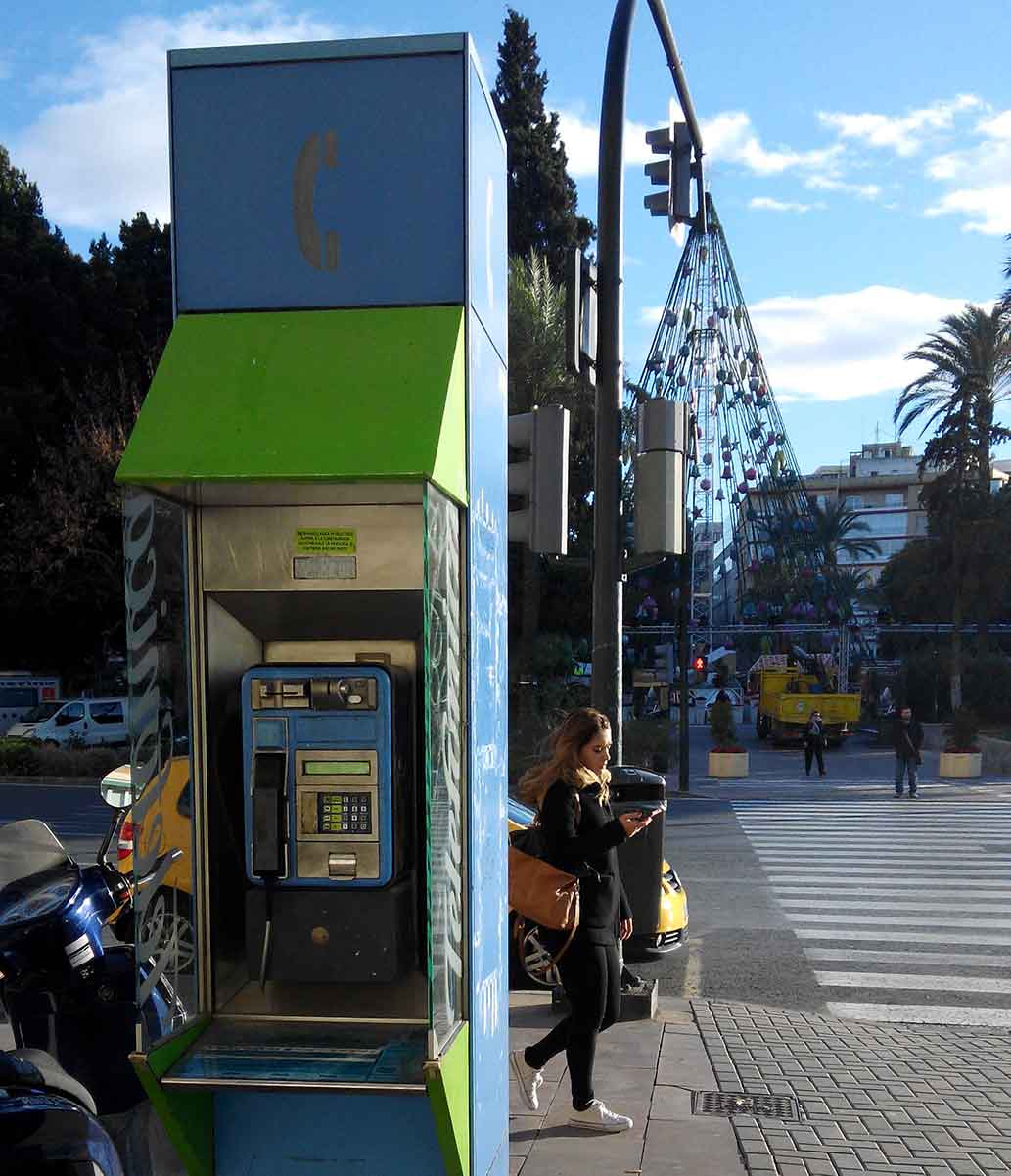 In my case, for example, the relationship with phone booths is divided into two large thematic blocks. The first is that of a period of my life in which many changes were concentrated in a very short time, between the second half of the eighties and the first of the nineties. The second? Veterans are sure to agree with me on this point: the military. During the months of military service, unless your destiny allowed you to go home on a regular basis (nothing further in my case, I lived in Madrid and had to serve in Melilla), the phone booths were, along with the postal mail , the thread that kept you connected to family, girlfriend, friends, etc. .

I even remember times when certain social routines were generated around the phone booths. A couple of old friends and I established the tradition of meeting on Sunday nights in a phone booth, each of us calling our respective girlfriends back then. It was a kind of ritual with which we ended the weekend, we chatted for a while, we shared some trinkets and then we each returned to our house to prepare for Monday.

Today it seems incredible to have to leave home to make a call , or have to look for a booth if you were on the street and had to make an urgent call. However, not so long ago, phone booths were a fundamental part of our personal telecommunications system. For that reason alone, and even understanding that their time is up, it is impossible not to observe their withdrawal as a sign that we are getting older, yes, but also as a reminder of what we have lived through.