The Exynos 2200 will be focused on gaming: Samsung confirms with an emotional announcement 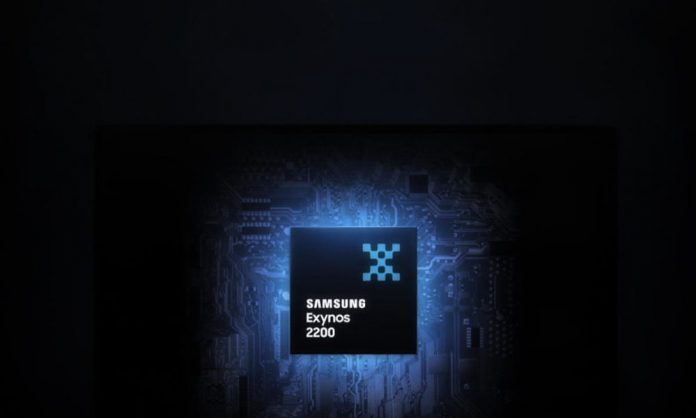 If all goes according to plan, Samsun will launch its new Exynos 2200 SoC in February next year. This new chip will be the heart of the Galaxy S22 , and will become the first of its kind to use an AMD Radeon GPU, based on the RDNA 2 architecture. This has implications very important, and it is that this graphic unit promises to become the most powerful ever created for the smartphone sector.

Those of you who read us daily already know the keys to the RDNA 2 architecture, and all of them will be present on the Exynos 2200 GPU. This means that this graphics core will have support for the most advanced APIs, it will have hardware dedicated to accelerate ray tracing and it will deliver such good performance that, in theory, it might be able to move games to a level similar to previous generation consoles.

Samsung has not yet confirmed the final specifications for the Exynos 2200, but recently posted a promotional video making it clear that this chip was designed with gaming in mind. The video has the title “Exynos”, and on a poster that appears in the room of the protagonist of the advertisement the reference “2200” can be seen. It is clear that it is not a coincidence, but rather a declaration of intentions.

On the other hand, video knows how to touch one of the most important and emotional points of playing online, the friendship that we can establish with our fellow adventurers, and “spice it up” with the impact that COVID-19 has had on our daily lives. I really liked it, and I have also seen what seems to be a nod to the leap that the Exynos 2200 could make in smartphone gaming. This wink is appreciated because it plays a title that, at first, was only available on the console, and later it reaches smartphones. The power of a console in a smartphone? That is the idea that Samsung leaves us. 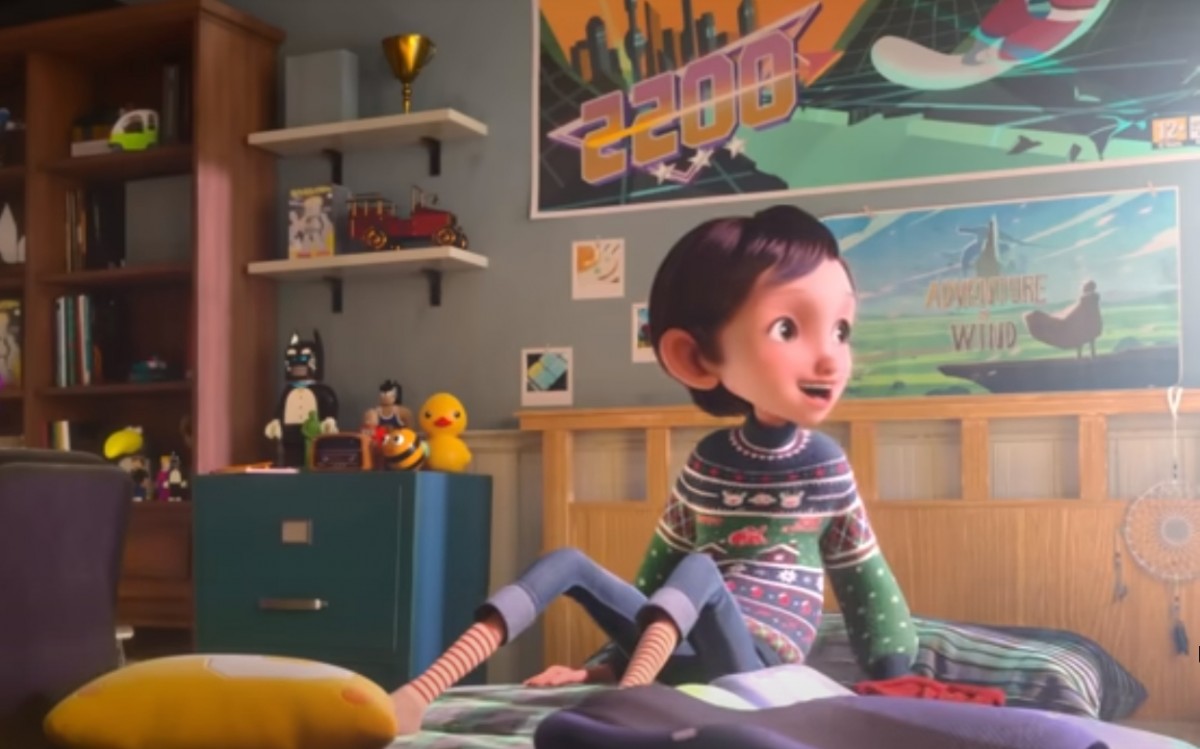 As we anticipated, Samsung has not yet given the specific details of this new SoC, but thanks to previous leaks I can share with you a previous estimate of what the Exynos could offer 2200.

This chip will be manufactured in 4 nm process, and will have a eight-core CPU divided as follows:

The Exynos 2200 GPU will be a Radeon RDNA 2 with 6 compute units, which means that it will have 384 shaders, 24 texturing units, 8 raster units and 6 cores to accelerate ray tracing. . It will offer advanced features that could mark a major leap in the smartphone gaming industry, such as the aforementioned hardware ray tracing acceleration and variable rate shader, among others.

Those features are only available on next-gen consoles and PCs, so yes, the Exynos 2200 seems to have it all to mark a before and after in the world of smartphone gaming. We had seen rumors that the Exynos 2200 had excess temperature problems, but this could have been somewhat limited to the first prototypes , and we do not believe that Samsung will implement a chip that has not passed some tests performance and temperature lows, so we have reason to be positive.

In another vein, it is important to remember that the version of the Galaxy S22 with SoC Exynos 2200 could be limited, that is, that the South Korean giant could implement it only in some specific models, and that this will coexist with the versions equipped with the Snapdragon 8 Gen 1 , a chip that, in theory, would have a more powerful CPU, but an inferior GPU.