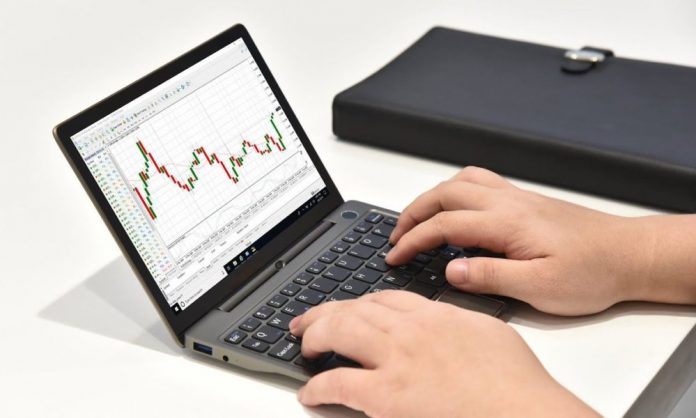 GPD P2 Max is one of the laptops from the same manufacturer that has already marketed various mini-laptops for different purposes, including playing games, although it sounds strange.

The first GPD P2 Max was marketed in 2019 with an 8.9-inch screen, a weight of 0.64 kilograms approximately, an Intel Core m3-8100Y, 16GB of RAM and 256GB of storage data in NVMe format. Now GPD has announced the 2022 version of the same computer, which will feature an Intel Pentium N6000 processor , Wi-Fi 6 and a 1TB of storage via SSD . Betting on Pentium should have an impact on a price drop at least in comparative terms.

GPD has published an image on Twitter and YouTube presenting the 2022 generation of the P2 Max as “the smallest ultrabook in the world” , with an alleged user holding a digital pen that writes on the screen. An addition of these characteristics can be very useful in such a mini-notebook for reasons of space, but it is important to note that the previous generation of the same device did not have an active digitizer to support pressure-sensitive input or floating actions, so that in the background it worked the same as any touch screen made to be operated with the fingers. 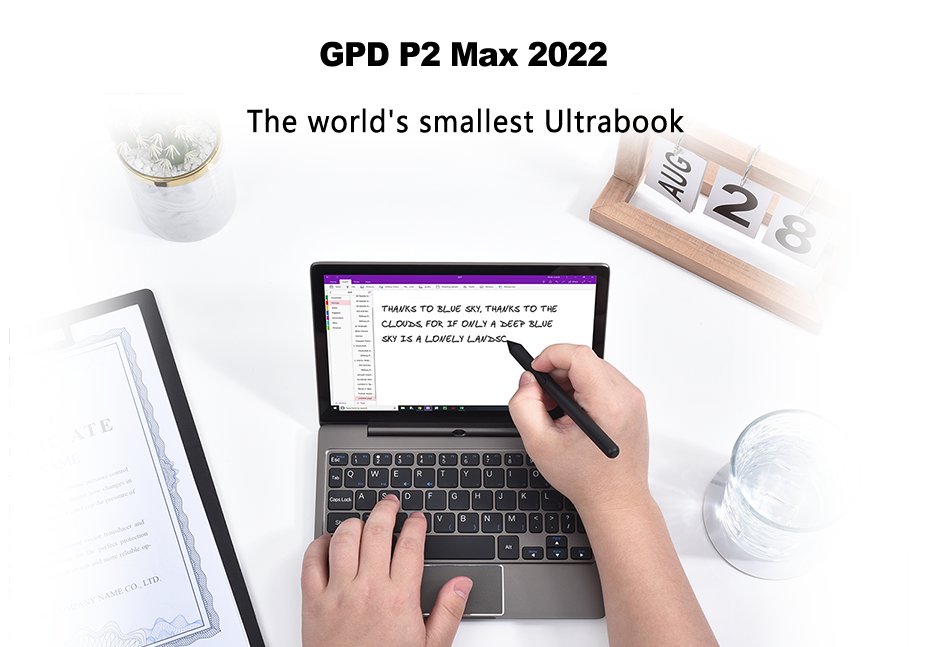 Promotional image of the 2022 version of the GPD P2 Max

Compared to models like Win 2 and Pocket 3 , the GPD P2 Max has a more general purpose and why not say it, humble, being more oriented to those users They only occupy basic and office tasks. In addition to all the aforementioned, the keyboard has some keys moved to fit all of them, incorporates a touchpad located below the bottom of the keyboard and includes a webcam, a device that they should rather begin to eliminate from laptops for reasons of Privacy.

Important details of the GPD P2 Max 2022 such as dimensions and weight are still unknown, although it is to be expected that they will more or less remain similar to previous generations. The selected processor model, the Intel Pentium N6000, has four physical cores, four threads (one thread per core), 4MB L3 cache, a TPD of only six watts, operates at a base frequency of 1.1GHz and a maximum working speed of 3.3GHz .

The Pentium N6000 is aimed at modest equipment, so the price of the GPD P2 Max 2022 should be lower at least in comparative terms. The mini-notebook should be available for purchase in a short time at the manufacturer’s official store, located in AliExpress .