The mummy of Amenhotep I is digitally unwrapped 3,000 years later 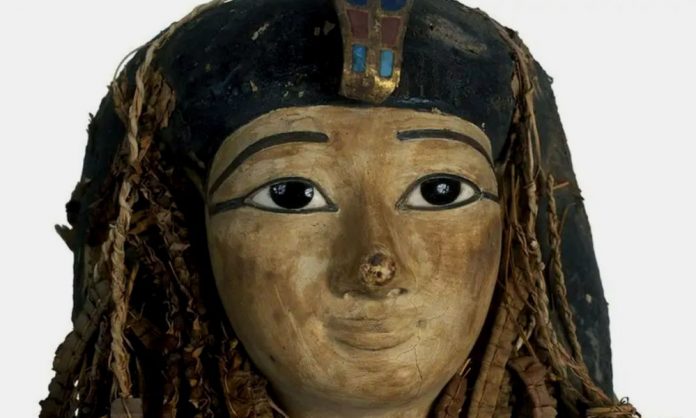 Amenhotep I ruled Egypt for an estimated period from 1525 to 1504 BC. His mummy has remained unaltered since it was never unwrapped since its discovery, but now a CT scan investigation has allowed looking inside without having to physically unwrap the mummy.

Amenhotep I was the second pharaoh of the 18th dynasty of Egypt. Successor to King Ahmose I (who had expelled the Hyksos and reunified Egypt) ruled in a prosperous and secure era, was a monarch especially praised by the builders and is in fact believed to have been the founder of the Valley of the Kings [ 19459005]. His mummy was discovered in 1881 by a French Egyptologist in tomb DB320, located next to Deir el-Bahari, in the necropolis of Thebes.

Amenhotep I: one of the few intact royal mummies

Due to the remarkable state of preservation of the packaging, the king’s mummy remained intact and has remained sealed in his sarcophagus since its location. It is considered to be one of the last real mummies without “unwrapping” and one of the best preserved.

Now, Sahar Saleem and Zahi Hawass of Cairo University in Egypt have “ digitally unwrapped ” the mummy of Amenhotep I with computed tomography (CT), using hundreds of high-resolution X-ray slices. resolution to trace the skeleton and soft tissues of the ancient king. 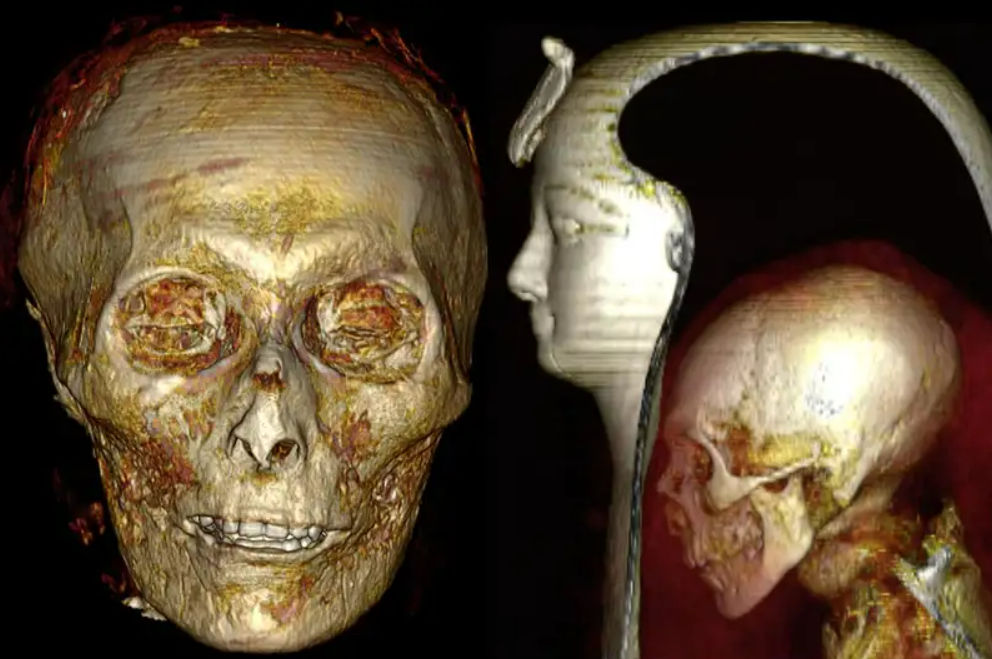 “ The royal mummies of the New Kingdom were the best preserved ancient bodies ever found, so these mummies are considered a time capsule ,” says Saleem. « You can tell us what the ancient kings and queens were like, their health, ancient diseases, mummification techniques and methods of making funerary objects «.

The mummy of Amenhotep I was examined in the past using simple X-ray scanners, but detailed computed tomography reveals several new facts, such as his bone structure, his estimated age at 35 years and a height of 168.5 centimeters when he died. It has also been possible to test the theory that the pharaoh was embalmed a second time, 300 years after his death to fix the chaos produced by the grave robbers.

« The fact that the mummy of Amenhotep I had never been unwrapped in modern times gave us a unique opportunity: not only to study how it had originally been mummified and buried, but also how it had been treated and reburied twice, centuries after his death, by the high priests of Amun , ”explains Dr. Sahar Saleem, a radiologist with the Egyptian Mummies Project. Always interesting the ancient Egyptian civilization, origin of the current western culture (together with Mesopotamia) and with a decisive influence on the history of mankind.