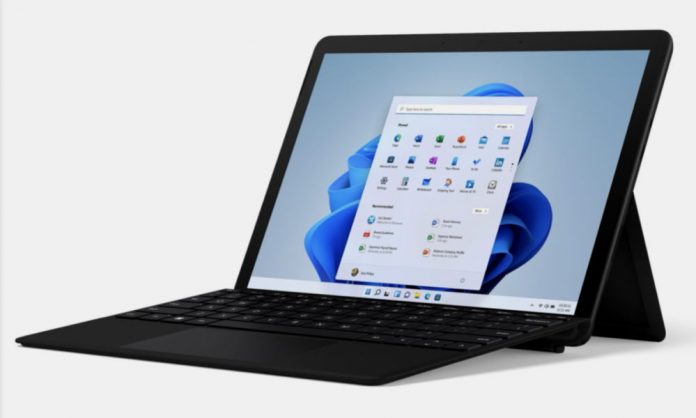 The new Microsoft Surface Go 3 tablet is now official. The Redmond firm has announced its launch and as we anticipated , offers new features in color finishes and for the first time in this series, support for fourth generation LTE mobile broadband networks

Microsoft Surface Go 3 is the cheapest device in the company’s entire hardware line . A quality and highly mobile tablet, undoubtedly the best you can find with Windows pre-installed, which also works as a basic ‘2 in 1’ on computer desktops if you combine it with its keyboard, adjustable stand and supported stylus.

Released last fall, Microsoft now bolsters the model with networking and aesthetic changes. On the one hand it offers a new matte black finish that feels great compared to the one most seen in gray (typical of the entire Surface line in its magnesium chassis) and on the other hand it offers for the first time in this model the option to equip LTE .

The new version black is now available in the US Microsoft Store and should soon reach official stores in other countries and also the retail market. It is marketed in the following versions and prices :

Now in Matte Black, our most portable Surface touchscreen 2-in-1 is perfect for your everyday tasks, homework, and play.

The rest of the main components remain unchanged compared to the original model . It maintains the quality of construction and finishes of a chassis made of magnesium alloy that is the norm in this line of hardware, as well as the screen, a PixelSense 10.5-inch multi-touch with support for optical pens, 1920 x 1280 pixel native resolution and 3: 2 aspect ratio.

The two processing options, the Pentium Gold 6500Y and the Intel Core i3-10100Y , are two ultra-low-voltage developments that have increased the performance of the device over the second generation. The connectivity options have also been improved with Wi-Fi 6 and Bluetooth 5.2 , in addition to the usual ports, a 3.5 mm jack for combo audio, a USB Type-C port and a Surface port Connect, which as you know, works through a magnetic connection and is used to charge the device’s battery and connect accessories such as Surface Dock with which to use external monitors. 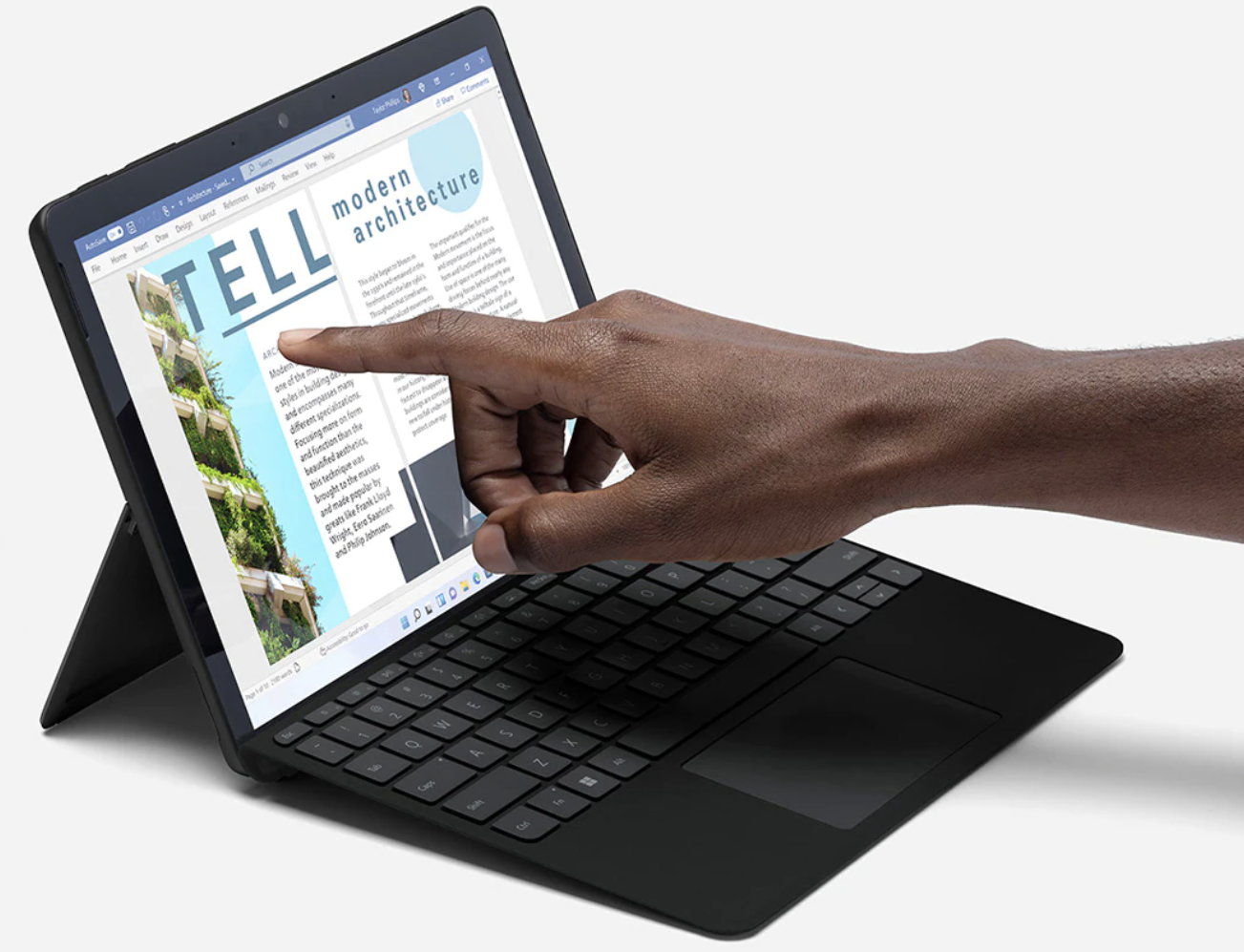 Microsoft Surface Go 3 has rear and front FHD resolution cameras, which adds an infrared sensor for Windows Hello authentication tasks. There is no lack of the Type Cover magnetically coupled keyboard to increase productivity when we use it at the desk and that also serves as a cover, as well as the stylus.

With Windows 11 pre-installed, the new options (especially LTE) are a boost for the best Windows tablet, as we saw in second generation review . The truth is that we really liked and if you are looking for a 2 in 1 with Windows at a moderate price, it is a model to consider.