The Nintendo Switch OLED screen to the test: Will it last 11 weeks on and with the same image? 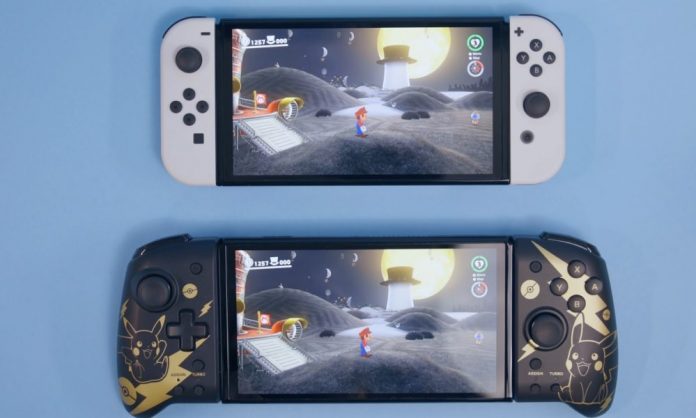 Nintendo Switch OLED has become a success for the Japanese company, but its screen has generated, since its launch, some doubts due to the possible problems that could arise in the middle and (especially) long-term . Those doubts center on a well-known “evil” that OLED displays suffer, the tendency to suffer “burns” when keeping static images for a long time.

Before continuing, I want to remind you that this problem was something relatively frequent in the early stages of OLED panels , but with the passage of time the resistance of this type of panel to these “burns” has It has been improving exponentially, and this has significantly minimized its impact. With this in mind, the most sensible thing would be to think that the panel that has used the big N in the Nintendo Switch OLED would be able to withstand a demanding endurance test, but what if we talk about an extreme test? We have the answer in the attached video.

The Youtube channel Wulff Den left a Nintendo Switch OLED on for 75 days with a static image , specifically it was a screenshot of The Legend of Zelda: Breath of the Wild. Said image was maintained uninterruptedly, and without any type of variation during said period of time. In total, we are talking about 1,800 hours in a row. Impressive, right? But did the console screen suffer any kind of damage? 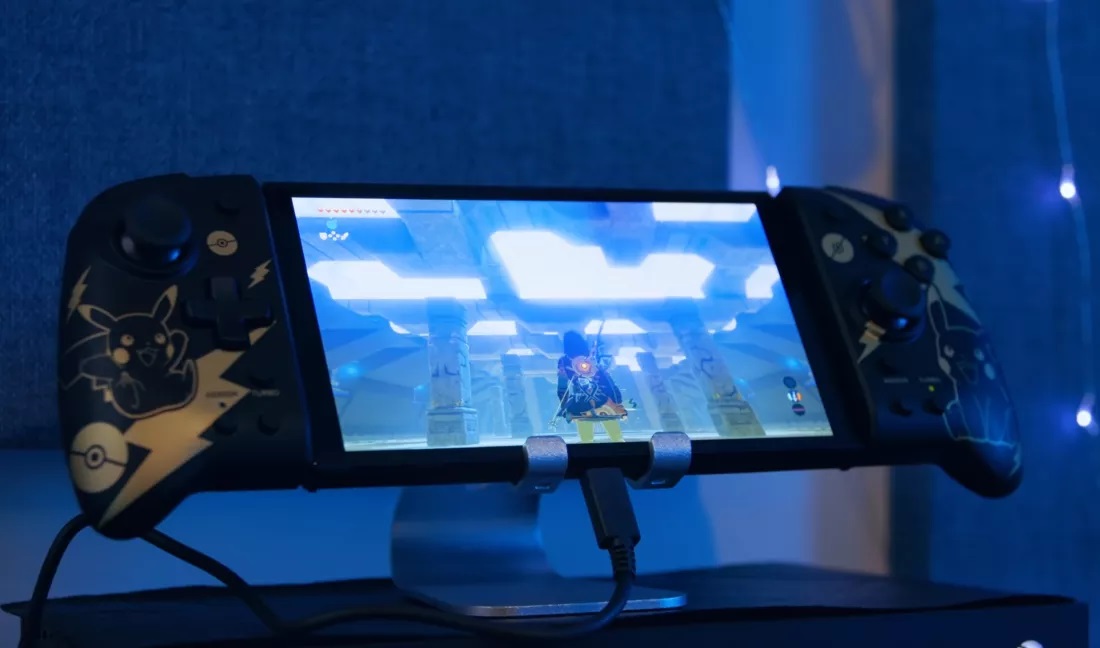 It is the conclusion that we can draw after seeing that the screen of said console passed this resistance test without problems. To perform this test, a custom Hori Split Pad Pro Controller was used, which was responsible for performing automatic button presses to prevent the screen from turning off, which would have invalidated the results. Obviously, the console remained connected to the electrical current at all times.

According to the author of this test, the results were very positive. No ‘burn’ symptoms were visible on the screen, and there were also no major differences in the representation of colors , with minor exceptions. The most important were a slight reduction in brightness in the white tones of the chapel ceiling, and that the bluish-white tone has a slight green tint.

With this in mind, I think you can be totally calm if you have a Nintendo Switch OLED, it is more likely that you will end up changing the console before it starts giving you any screen problems. However, keep in mind that each device with an OLED panel is a different world, and that this test should not be taken as an absolute reference or applied equally to all OLED panels.