The Ryzen 9 6900HX peeks out: ZEN 3+ for architecture and RDNA 2 for graphics 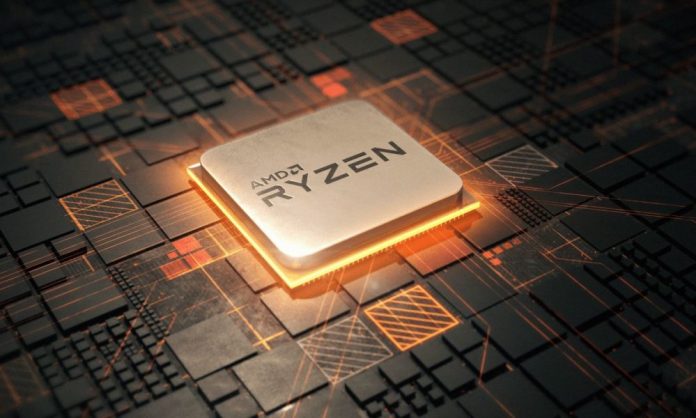 AMD has continued to use iterations of the Vega architecture for the integrated graphics of its Ryzen-based APUs, however the trend may change shortly with the Ryzen 9 6900HX , which would equip an iGPU based on the RDNA 2 architecture.

For those who are lost, the Ryzen 9 6900HX belongs to the Rembrandt (Ryzen 6000) generation of AMD APU, which will be based on the ZEN 3+ architecture and will feature Navi 2 graphics. that the desktop-oriented processors that will use the ZEN 4 architecture will be the Ryzen 7000 , which will see the light of day in the future.

Delving into the features of the AMD Ryzen 9 6900HX, it is a high-end APU that will feature 8 physical cores, 16 threads (two threads per core), 16MB of memory level 3 cache, 4MB level 2 cache, will offer a maximum working speed of 4.6GHz, will incorporate an integrated Radeon 680M graphics based on RDNA 2 architecture and will use ZEN 3+ as architecture with 6nm manufacturing process.

It seems that there are still some things to know, such as the supported RAM, which could be DDR5-4800-LPDDR5X, and the TDP, which is probably 35 or 45 watts. The higher bandwidth offered by DDR5 will be of great help to the iGPU, which, for obvious reasons, has to rely on RAM for graphics memory.

As the AMD Ryzen 9 6900HX is a high-end APU, it is obviously primarily aimed at high-end notebooks. This means that most likely many computer models, mainly those oriented to gaming and professional tasks such as video editing, equip powerful NVIDIA graphics such as the 8 GB RTX 3070 Ti and the 16 GB RTX 3080 Ti.

The integrated graphics that will be incorporated from the Rembrandt generation aim to use the nomenclature of “Radeon 6XXM” , with the Radeon 680M being the specific graphics model that the Ryzen 9 6900HX will use. Integrating RNDA 2 graphics can be an important leap for AMD APUs, especially considering that it will be the technology that the Steam Deck will use through a custom processor model based on ZEN 2.

Looking at the dates we are in, it is very likely that we will know all the details of the Ryzen 9 6900HX at CES 2022 which will be held early next year. It is convenient for AMD to press the accelerator, especially since Intel is preparing its heavy artillery for graphics processing both at the level of hardware and software.