The Swiss army bans the use of WhatsApp, Telegram and Signal 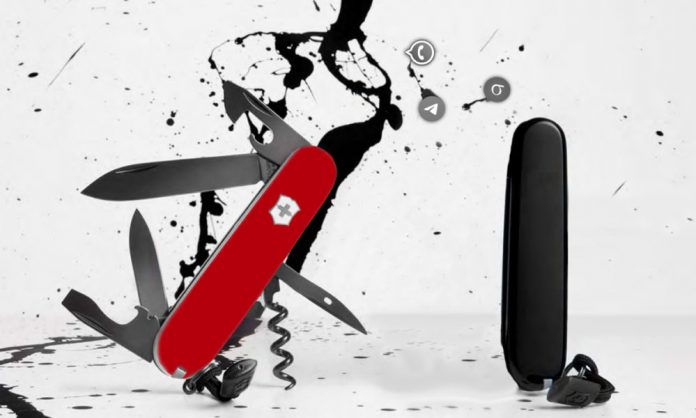 As we have seen happen on previous occasions with other state agencies, this time it was the Swiss army that just shared its decision to ban the use of the most famous messaging applications in the world. world, WhatsApp, Telegram and Signal , in favor of the use of a new locally developed alternative.

A decision that, as reported by RT , entered into force under the new rules of the agency published last December, in which it is alleged that the basis for this decision comes mainly due to the data protection problems that these applications present, as well as the sensitivity of the data that their employees deal with on a daily basis.

And although there is no doubt that WhatsApp is a secure platform thanks to the use of its end-to-end encryption , the application complies with the CLOUD Law of the United States, which means that the US government can gain access to certain data even if it is not stored on servers within the borders of the United States. 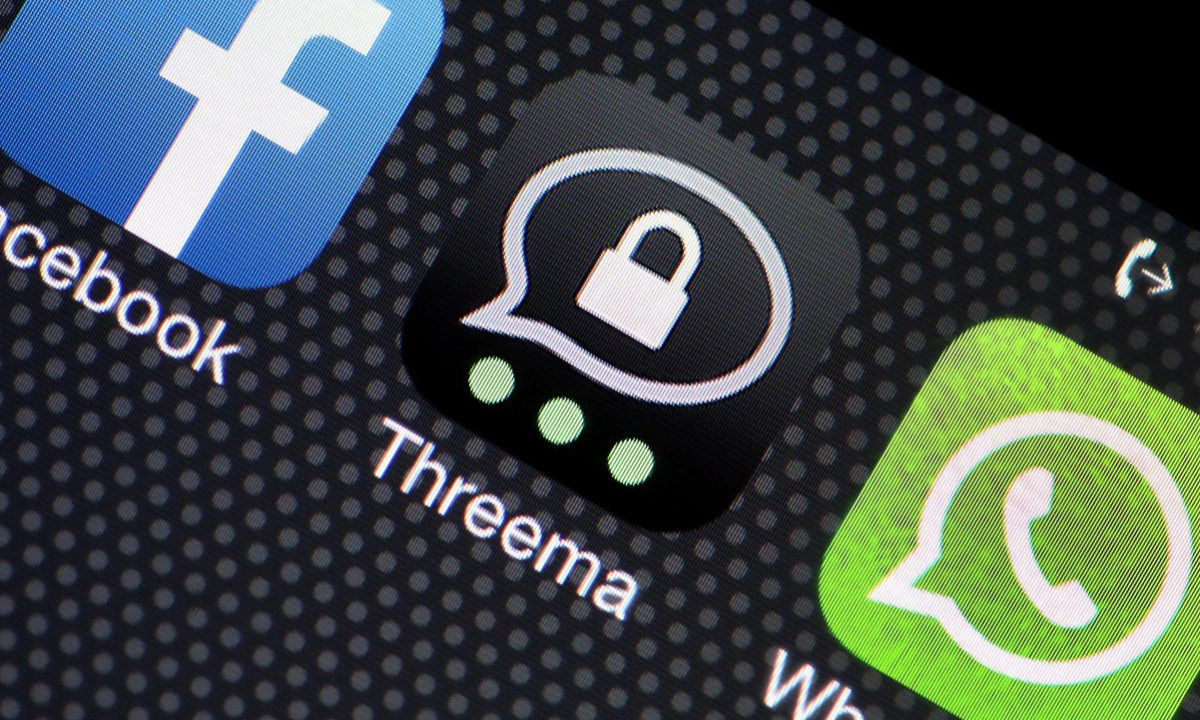 So now it is for Swiss soldiers to exclusively install and use Threema , a mobile messaging service developed by a Swiss company. As explained by the Swiss army, unlike foreign applications, Threema is subject to Swiss regulations and therefore no other authority can request access to the talks . In this way, the Swiss government is trying to ensure that no one can access or make any possible exchange of data from the conversations of its employees on any of these messaging platforms.