Ubisoft deletes a user’s account and all games after inactivity 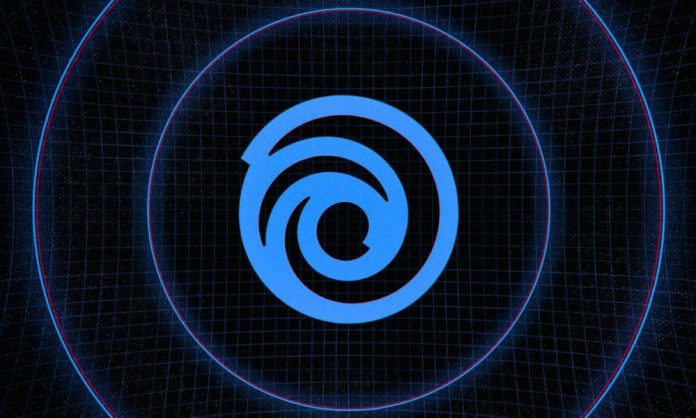 For years there has been a great controversy around digital games since, despite the fact that we buy and pay for them, the players are not the ones who really own them , but rather they follow being from the companies and platforms in which we buy them such as Valve, PlayStation, Microsoft, Nintendo, or Ubisoft, among many others.

In fact, the latter has just returned to star in a new controversy , by further fueling this debate after having deleted the Ubisoft Connect account along with all the games of a user from Norway, according to the player, after just a year of inactivity. According to Ubisoft, the reason behind this movement is related to its interpretation of article 5.1e of the General Data Protection Regulation (GDPR) established in the European Union, which refers to how long the data must be kept. companies the personal data of users, although it is not clear why this regulation would support the deprivation of access to games legitimately purchased by the user.

For his part, as explained by the user, he was forced to sell his PC in 2020 to avoid gaming addiction, and a year later, when he wanted to resume his hobby with greater responsibility and moderation, he discovered that it was impossible to access your account. However, after trying to reset his password or reactivate the account to no avail, he tried to contact the company.

Unfortunately, he soon received the worst news, as Ubisoft assured him that he would not be able to recover his account, and that his hundreds of dollars invested in games were gone. And it is that in the terms of service of Ubisoft it can be read that the company reserves the right to eliminate any inactive account after six months . 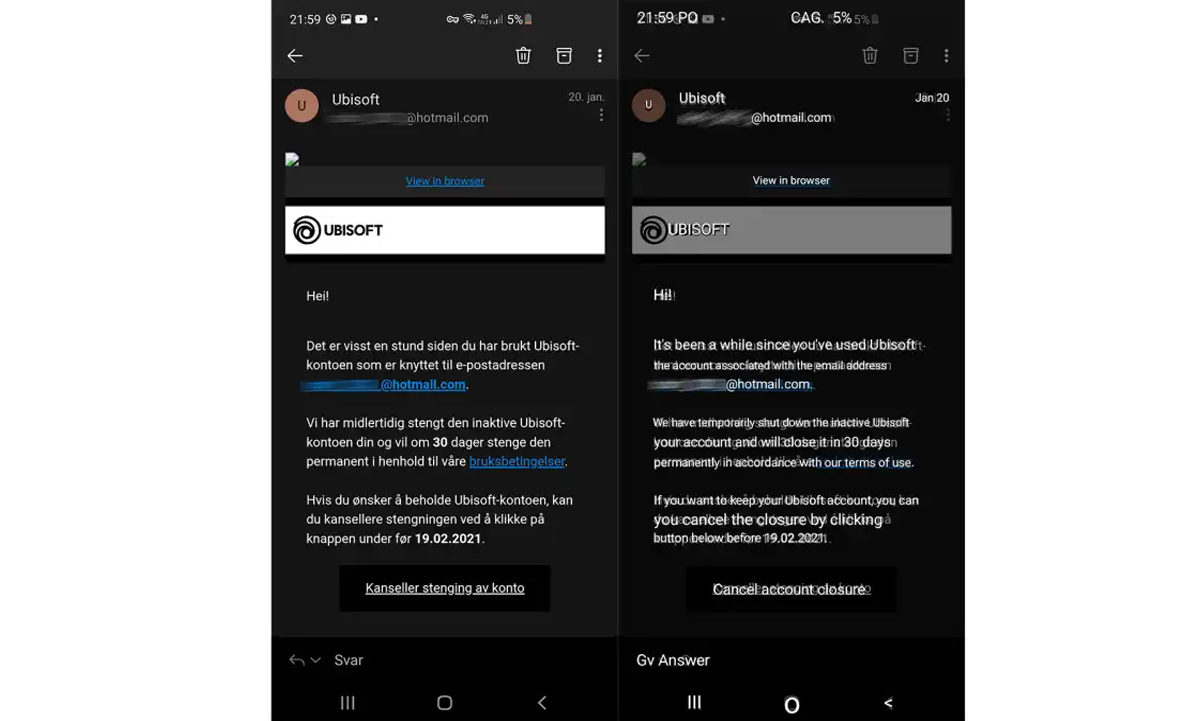 Even so, as they have shared from PCWorld after contacting Ubisoft, the company assures that they usually send three notices before taking further action, and that have never deleted an account with less than four years of inactivity , ensuring that will contact this Norwegian user to try to fix their problem and get their games back.

What is clear is that, with a happy ending or not, the debate and the problem about the absence of ownership of digital games compared to physical ones continue to exist. And you, do you think it’s okay that the players are not the total owners of the digital games they buy? Or do you think it is an abusive practice?