UltraRAM will merge RAM and storage into a single component 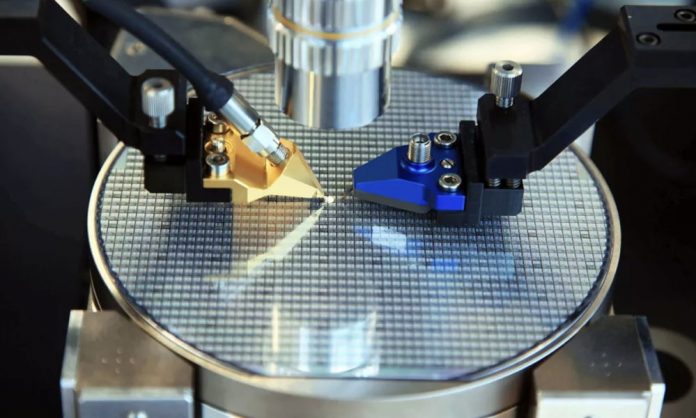 British researchers have announced advances in a new memory technology known as UltraRAM, which would merge the RAM and internal storage of a computer equipment into a single component.

As you know, RAM (Random Access Memory) is a random access memory that is mainly used to load instructions from the CPU and handle system data and applications while they are running on the computer. Its importance is paramount because any component of the PC makes use of it and it is necessary to have at least a minimum capacity to work with the equipment.

This type of memory works differently from the mass storage units (be it a hard disk, SSD, eMMC) since it downloads the stored data when the equipment is turned off compared to those that save the data in a persistent way, that is, they allow us to keep our documents, photos, installed applications or games, settings, etc. stored stored.

Flash memory caching has been around for quite some time as a way to achieve higher performance, but at the same time taking advantage of the capacity and cost advantages that older solutions such as hard drives still offer. In addition, all current SSDs have an additional cache, small in size, but very fast.

But until now, this type of combination has been limited and in general the computer architecture has kept them separately on a PC. But what if there was a way to get these two components packed together on a single chip? Merging RAM and storage is not a new idea and if you follow us it will be familiar to you because it is the idea behind the Intel Optane technology.

Other manufacturers also have similar projects such as Samsung’s Z-NAND, and Kioxia and Western Digital want to integrate both in XL-FLASH technology for future enterprise and consumer storage solutions. Until now no company has managed to materialize this concept into a successful and widely used commercial product . However, research continues and the mass adoption of NAND flash memory using SSDs for internal storage eases the task and brings it closer to the SDRAM used in RAM memory. 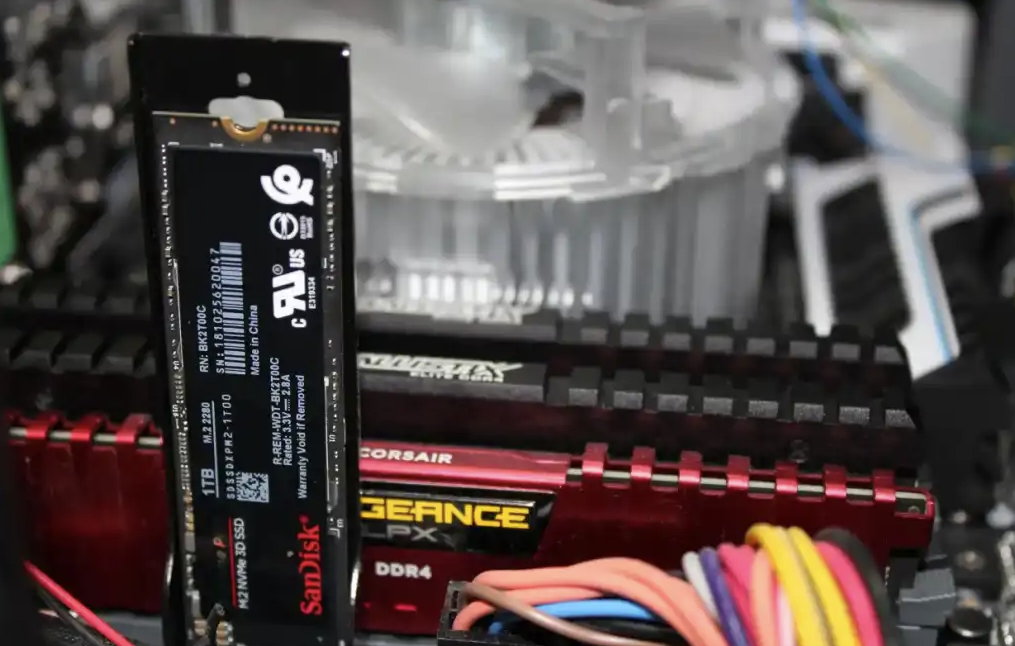 UltraRAM: the best of both worlds

Researchers from the Department of Physics and Engineering at Lancaster University who are developing it describe « a technology that combines the non-volatility of a data storage memory, such as flash, with the speed, energy efficiency and endurance of a working memory , like DRAM «.

Research claims to achieve significant advances in various fields. The materials used to make the UltraRAM are the same composite semiconductors that are used in optoelectronic devices such as LEDs, lasers, photodiodes, and phototransistors. The advance cited is to improve performance when built on silicon substrates instead of gallium arsenide wafers, which can be up to 1000 times more expensive. 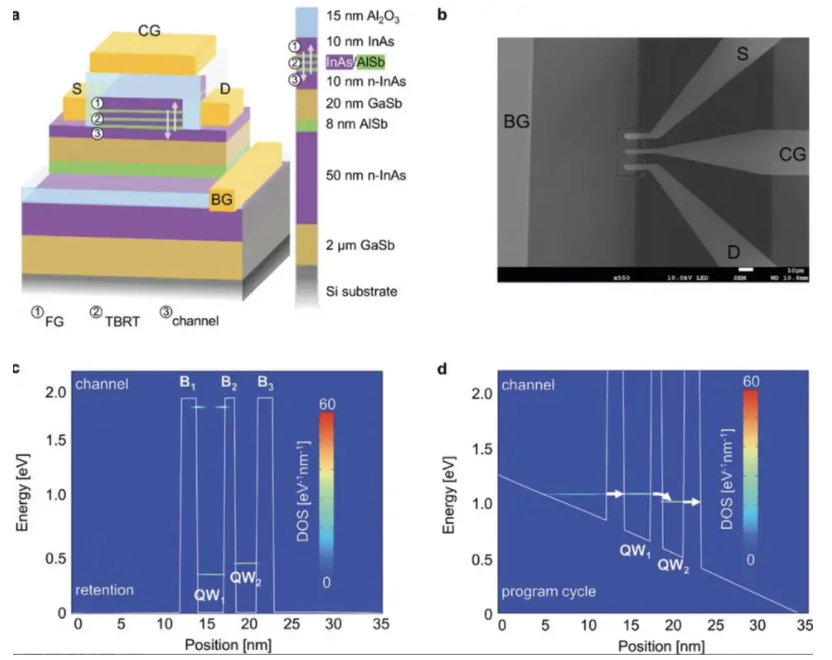 Regarding the degree of resistance, they show that this type of memory would be practically indestructible. According to the researchers « extrapolated retention times of more than 1000 years and stress tests without degradation of more than 10 ^ 7 erasure cycles of programs show that these memories are not volatile and have a high resistance «.

UltraRAM would be a next generation version of non-volatile RAM, which could store files without receiving power and offer the enormous performance of today’s SDRAM. A component that would achieve “ the best of both worlds ” since it would serve as storage and memory for a computer, which is why it is called memory type “ universal “.

Sounds encouraging, but there is a long way to go. It is important to remember that many have tried this ‘holy grail’ in memory technologies, but they have not managed to standardize their solutions and they have generally failed to be too slow, expensive or not very scalable to the current needs. If this scientific team can solve those potential obstacles, UltraRAM could eventually be a great evolution in computer architecture and the way our PCs work.