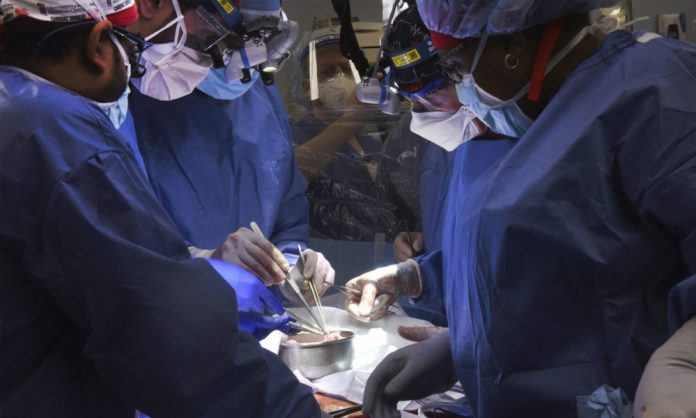 For the first time in the history of medicine, and undoubtedly setting an impressive precedent for the future of medicine, a team of American surgeons from the University of Maryland School of Medicine has succeeded in performing with successful heart transplantation from a genetically modified pig to a human .

The operation was carried out last Friday the 7th, confirming today that the heart of an animal can continue beating in a human being without offering immediate rejection , as explained by the university in an official communiqué . And it is that the 57-year-old patient, David Bennett, was not suitable for a human heart transplant. « It was either dying or undergoing this transplant. I want to live. I know it is a shot in the dark, but it is my last option “, he said the day before the surgical operation.

This Monday Bennett was breathing on his own, although he was still connected to a cardiopulmonary bypass pump to support his new heart. The next few weeks will be crucial, as doctors carefully monitor the performance of your new heart.

So, while it is still too early to know if the operation will actually work, it does represent a milestone in a multi-decade quest to one day transplant organs of animal origin to save human lives . The difference this time around is that Maryland surgeons used the heart of a pig that underwent genome editing to remove a sugar from its cells that is responsible for almost immediate organ rejection. 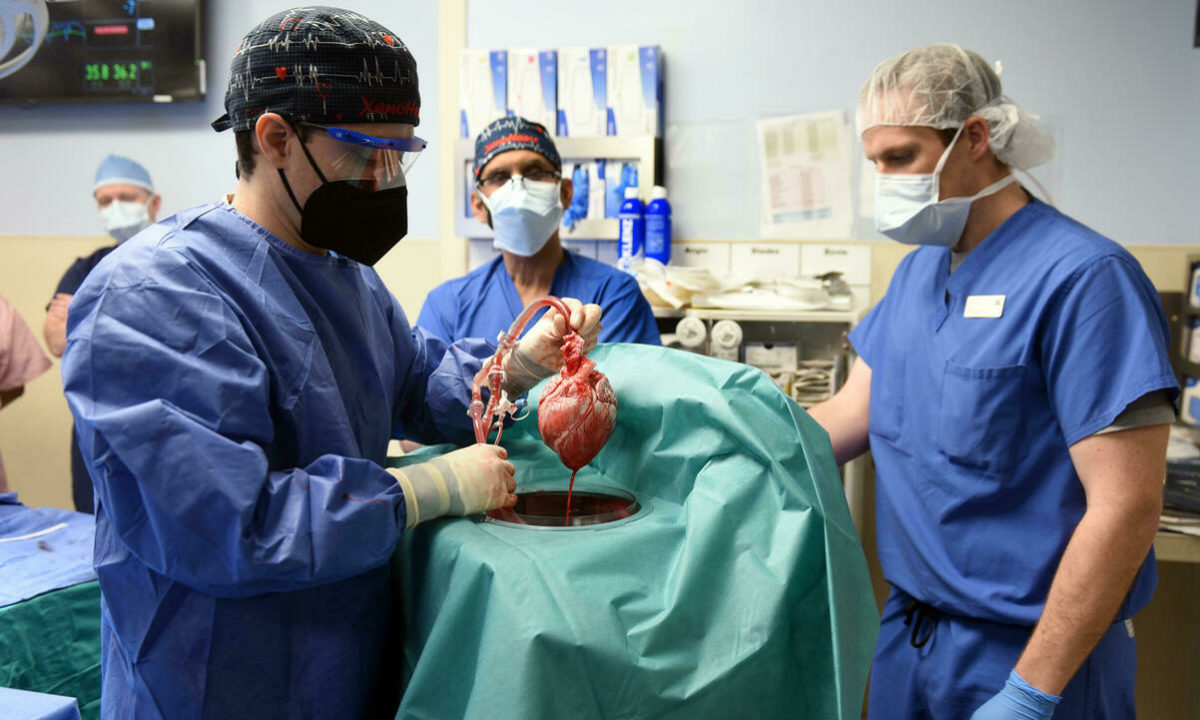 The modification was carried out by the biotechnology company Revivicor , which also supplied the pig used in an innovative kidney transplant in a brain-dead patient in New York in October. The donated organ remained in a machine to preserve it before surgery, and the team also used a new drug along with other conventional anti-rejection drugs to suppress the immune system and prevent it from rejecting the organ.

“ If this works, there will be an inexhaustible supply of these organs for suffering patients ,” said Dr. Muhammad Mohiuddin, scientific director of the xenotransplantation program of the University.

And is that currently there is a huge shortage of human organs donated for transplants, which has led scientists to try to figure out how to use animal organs instead , as well as to resort to other methods such as the creation of artificial organs .

Just over 3,800 heart transplant operations were performed in the United States last year, a record number, according to the United Network for Organ Sharing (UNOS); while another 110,000 Americans are currently waiting for a heart transplant, and more than 6,000 patients die each year before receiving one.