What do you think of the new Apple Watch campaign? 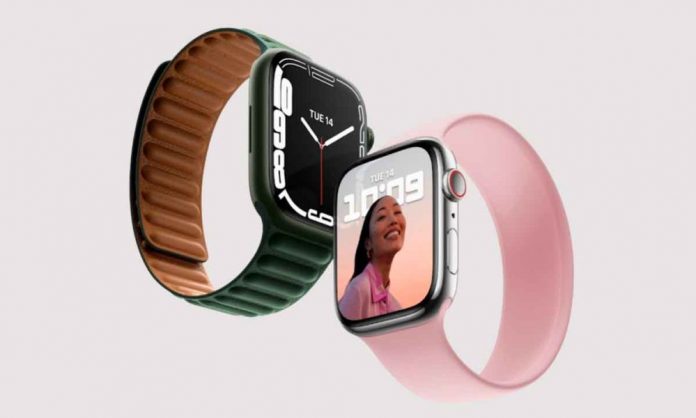 I have already said on more than one occasion that I have conflicting opinions about the Apple Watch . At the time I had a Series 3 that was pitted against a hard pavement ground. After thinking about it for a few days, I decided not to get a new one, and for a while it seemed like the sensible thing to do. However, with the most recent versions and their new sensors, I recognize that the bug has bitten me again, and that I do not rule out getting a new one later.

Now, what I have never seriously considered is using a smartwatch with telephone connectivity . And I’m not just talking about Apple Watch, I remember trying, many years ago, a Samsung model (I don’t remember its name, really) that surprised me and I found it very interesting … but at least not for my. It was, in my opinion, a very interesting technological development, but one that did not quite see a real application on a day-to-day basis.

Thus, when I have returned to thinking about the possibility of using a smartwatch, LTE connectivity is something that I have not taken into account … not at least until I see a new advertisement for the Apple Watch, which from Like the watch, it has also generated mixed feelings in me. And it is that in little more than sixty seconds, on the one hand has given me a new perspective , but on the other hand it has seemed to me that it is dangerously close to what is usually called “selling fear”.

In the advertisement, as you can see, three calls are reproduced to the 911 emergency telephone number, the American equivalent to our 112. In these, its protagonists communicate emergency situations in which they need help. The common denominator of the three calls and the three cases, from what we can gather from seeing the ad, is that they are real cases in which the people who made these calls did so through their Apple Watch with LTE connectivity .

The cases of the three calls are a car accident, a person in a rowing boat that moves away from the coast because of the wind and a fall from height on a farm, three cases in which the use of the smartphone does not seem feasible, and in those who actually have a watch that, like the Apple Watch, has the possibility of making and receiving calls, can make an important difference , as it seems to have happened in all three cases cited in the advertisement.

However, on the other hand and as I have commented before, I tend to feel a certain rejection in advertising based on fear . Which is pretty common, on the other hand. It is true that in these circumstances an Apple Watch with LTE can save your life, but we can apply that same premise to other products that, however, do not appeal to this argument in their advertising.

What do you think? Do you think Apple’s campaign is adequate? Has it made you change your mind about the Apple Watch? Or, on the contrary, does this type of advertising make you a bit uncomfortable?