Wi-Fi 6 Version 2, more and better for the latest wireless standard 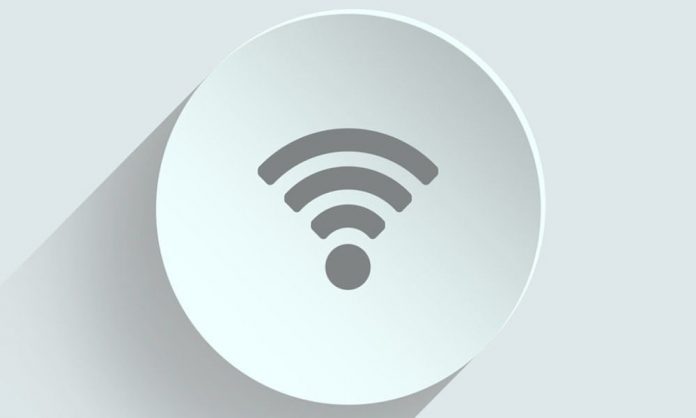 Wi-Fi 6 is the latest version of the wireless standard and started rolling out a couple of years ago. The variant Wi-Fi 6E arrived a year later after the approval by the FCC and the reply by the rest of the regulators and was a great improvement, since maintaining its advantages, it increased the available spectrum up to 6 GHz. Now comes a version 2 update that promises to further improve the standard.

Wi-Fi Alliance has released Wi-Fi 6 Release 2 at CES 2022 . An adequate framework taking into account that the vast majority of equipment presented had support for the standard. The update builds on the foundations established by the original Wi-Fi 6 release by adding new features that developers can choose to take advantage of. The new features are compatible with all Wi-Fi bands, 2, 4, 5 and the 6 GHz band which includes Wi-Fi 6E.

The update claims to address the traffic load, which has steadily increased over the past few years in home and business Internet use. “ We’re seeing a significant change in uplink versus downlink traffic,” explain the Wi-Fi Alliance technicians. “A few years ago, you were seeing ratios in the 10: 1 range, which means you were downloading 10 bits of data for every bit you were uploading or sending through your broadband connection. A major supplier has already indicated that the ratio has changed to around 6: 1 and they hope that ultimately we will reach a ratio of 2: 1 ‘.

Wi-Fi 6 Release 2 aims to meet that growing demand for loading on the MU-MIMO uplink, which essentially allows network devices to load data at the same time in different streams within your network. It is a natural extension of the MU-MIMO downlink that is already part of Wi-Fi 6 and should help the new generation of Wi-Fi devices to adapt to the increase in network traffic caused by the pandemic , especially when people continue to work, study and consume content online.

The standard update adds features such as transmission target activation time, extended sleep time, and power savings in multi-user dynamic spatial multiplexing, all of which are designed to help users Battery-powered Wi-Fi devices conserve power while connecting to an access point. These are highly technical concepts that developers will be able to use, but it is hoped that it will help improve battery life in smart home sensors, cameras, or other such wireless devices that have grown tremendously in recent years. 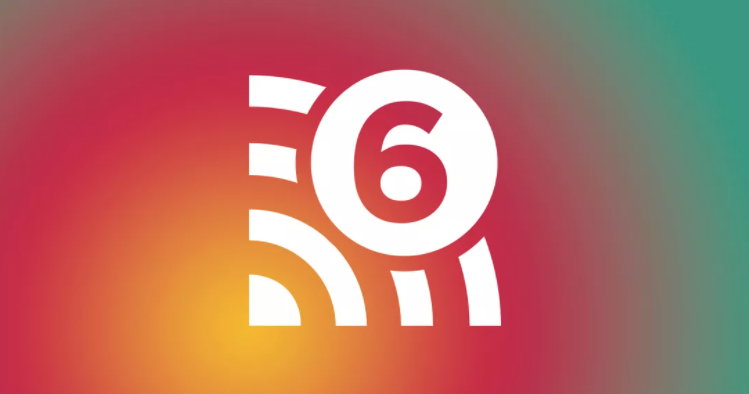 Of course, the improvements compared to Wi-Fi 5 are overwhelming, such as the performance quadrupled up to 10 Gb / s , greater reliability, lower power consumption and others such as: