Windows 11 has a problem with HDR 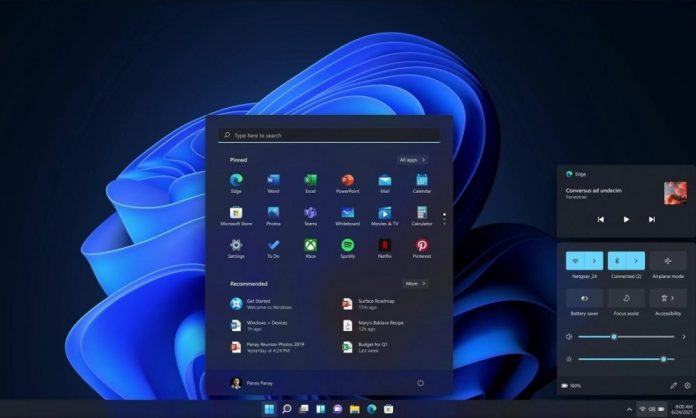 Almost three months have passed since Windows 11 began to reach the first compatible systems , although as Microsoft anticipated at the time, the deployment of its new operating system is gradual, which is why there are still many users who have not been able to make the leap. Those from Redmond already suggested that the bulk would arrive in 2022. So, if you are one of the people who have not yet been able to update and want to do so, the best thing is that you take it with some patience.

Now, not updating at first is not necessarily bad news . Quite the contrary, and unless you are an enthusiast who wants to be able to try it from the first moment (and if so, you will surely already be in the Windows insiders program), the most sensible thing is to wait a few months until you know that the problems, which usually occur in a common way with new developments, and which increases in direct relation to the size of said developments.

With the release of Windows 11 there have been some problems , although it is true that the number of them has been quite limited, which speaks quite well of the debugging work before launch. Now few means none. As soon as it was released, we learned about gaming performance issues , and shortly afterwards problems with AMD CPUs were identified. There was also a problem with the browser and crashes due to an expired certificate . This is the summary of the problems of Windows 11 after its launch. 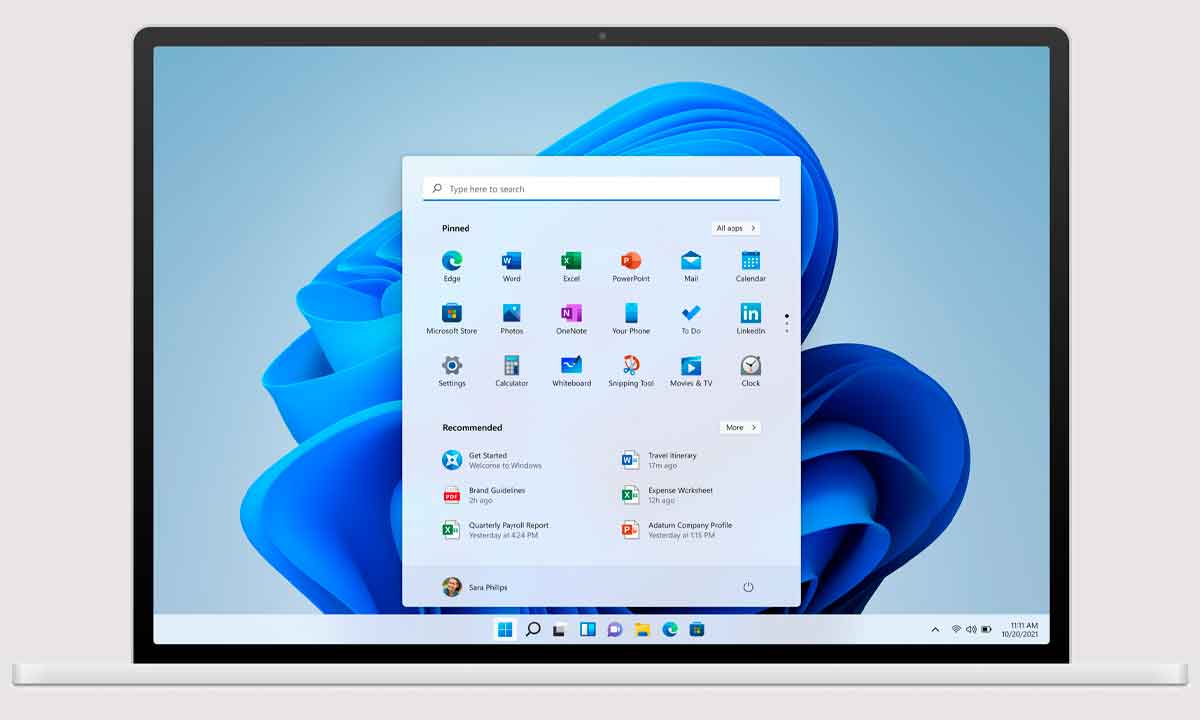 And to this list a new problem is added, of which Microsoft has already acknowledged receipt . This problem causes a problem related to the rendering of color on the screen to occur under certain circumstances . More specifically, this bug affects the HDR mode of Windows 11 when using certain image editing applications. Under such circumstances, colors are not displayed as they should, and whites, for example, are displayed as yellow.

As we can read on the Microsoft website, the problem is in the Win32 API, so the updates of the affected applications will not solve anything. Thus, affected Windows 11 users will have to wait for an operating system update, which is expected to arrive at the end of January . Obviously, insiders will receive this update sooner, but despite this it is not advisable to use these versions on a work computer, so it is not a solution that we advise you.