Windows 11 receives a new patch that fixes slowdowns and crashes 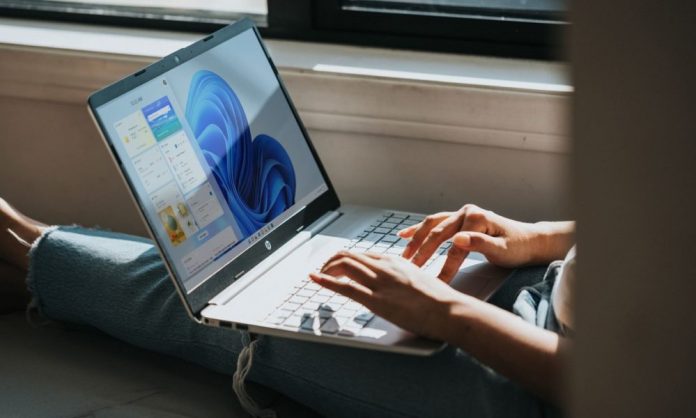 The Redmond giant recently recognized the existence of two errors in Windows 11 that could cause, in certain situations, significant performance losses, manifested in the form of very marked slowdowns that affected the drive SSD , and they also generated spontaneous closings of certain applications, what we popularly know as “crashes”.

Microsoft was working on a fix for these bugs, and this has finally been released as a patch. With the update KB5008215 these problems have been solved, so we just have to install it to get out of the way. As our regular readers will remember, the error that caused this loss of performance, and that affected the SSD, could cause our drive to lose up to 50% of its speed in reading and writing tasks. There is no doubt that cutting performance from something in half is a major blow, but it is finally a thing of the past.

This bug was already resolved with the KB5007262 update, as we told you at the time in this article , but said patch did not solve the other problem that caused the spontaneous closure of certain applications. For this reason, Microsoft has decided to integrate this solution in update KB5008215, which puts an end to both errors and which applies to all configurations. By this I mean that this new patch is available to everyone (at a general level), and depending on the Windows Update configuration that we have applied, it may be downloaded and installed automatically. 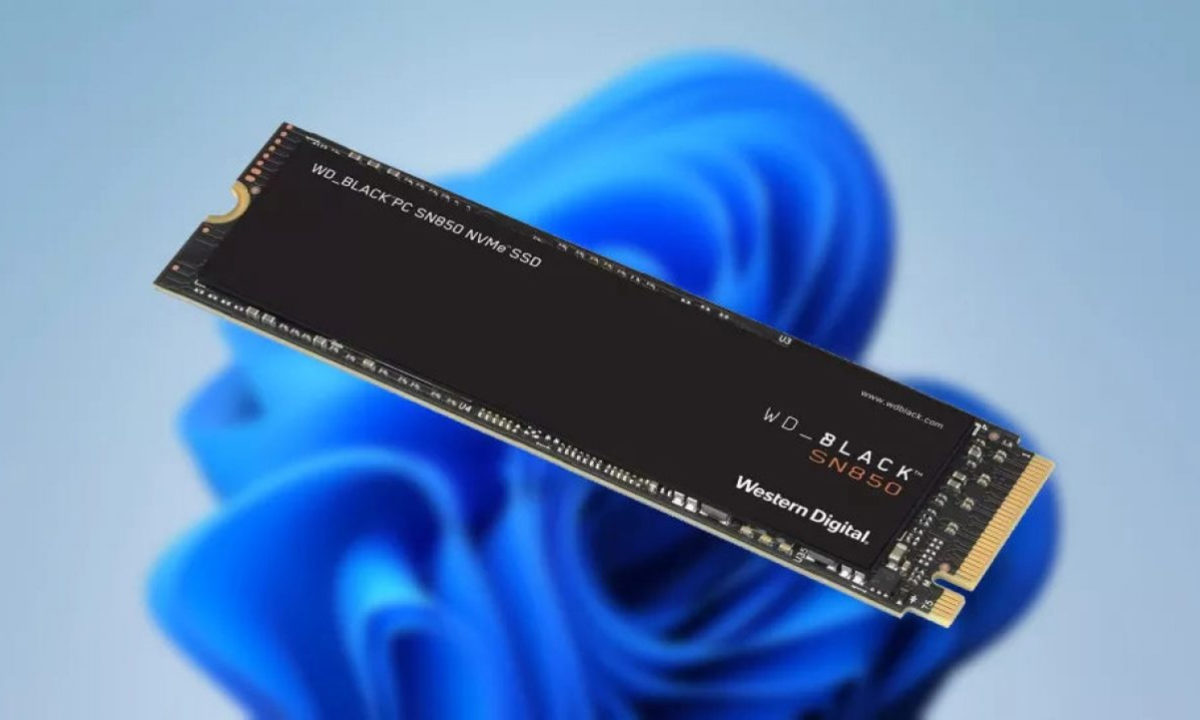 Goodbye to the sudden closing of applications in Windows 11

This second problem was also generating strong discomfort among Windows 11 users. It is perfectly understandable, nobody likes to see how, when trying to open an application, it closes unexpectedly, making it impossible use it. I think this was the worst of the two errors that we have touched on in this article, and as we anticipated it has also been resolved.

The changelog for this update indicates that Microsoft has fully fixed this problem, and explains that this problem occurred when trying to repair or update these applications using Microsoft Installer (MSI).

Kaspersky, one of the major victims of this error, has also confirmed that an error occurred with the arrival of the November update for Windows 11, which affected its antivirus solution, and that if we don’t update our operating system with the latest patches from Microsoft, that security fix probably won’t work.

Windows 11 continues to cause problems of greater or lesser importance, and it is clear that still has a long way to go to reach a truly good state of maturity. Still, it seems that the worst is over, and that this operating system gets along especially well with modern hardware. As I have already told you before, in the test equipment based on Alder Lake-S it has not given any problems.