Windows 11 Sun Valley 2 Will Be Finished This Summer: A Look At Your Keys 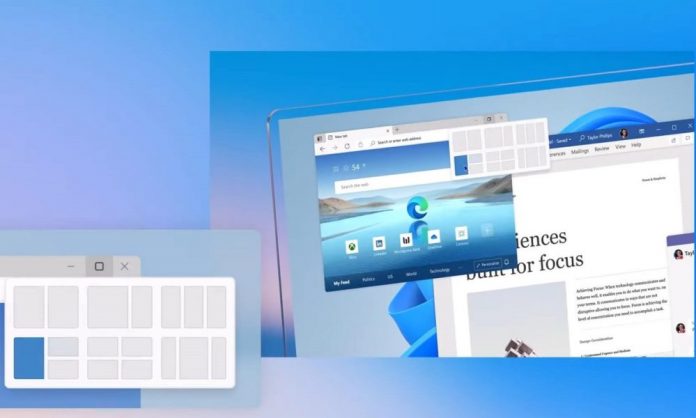 With the release of Windows 11 , Microsoft made important changes in its strategy at the software level, and in every way. This operating system has not only represented a turning point at the design level, but it has also modified the development and release cycles of first-level updates, which have gone from being semi-annual to becoming annual.

The truth is that many users, including myself, had already been in favor of adopting this change with Windows 10, and it is totally normal. The developments in semester cycles did not end up giving Microsoft enough time to introduce truly interesting improvements, except in isolated cases, nor did they allow a trial period long enough to prevent those updates from reaching the end user in good condition, polished and without major errors.

Windows 11 has made the leap to a model of annual updates, and this has been extended to Windows 10. Windows 11 Sun Valley 2 will be the first major update that the new Microsoft operating system will receive, and according to Windows Latest , a very reliable source, its development will be completed in the summer of this year, specifically in the month of July. It is important to note that although its development is completed on that date, it will be deployed gradually, so not all users will receive this update at the same time.

As was the case with semi-annual updates in Windows 10, the deployment of annual updates in Windows 11 will follow a slow and gradual process to avoid problems . There is an explanation for this gradual deployment, and that is that it allows the quality of the update to be assessed on the fly, and leaves room for Microsoft to take the measures it deems necessary if it presents problems of relative importance.

What do we expect from Windows 11 Sun Valley 2? 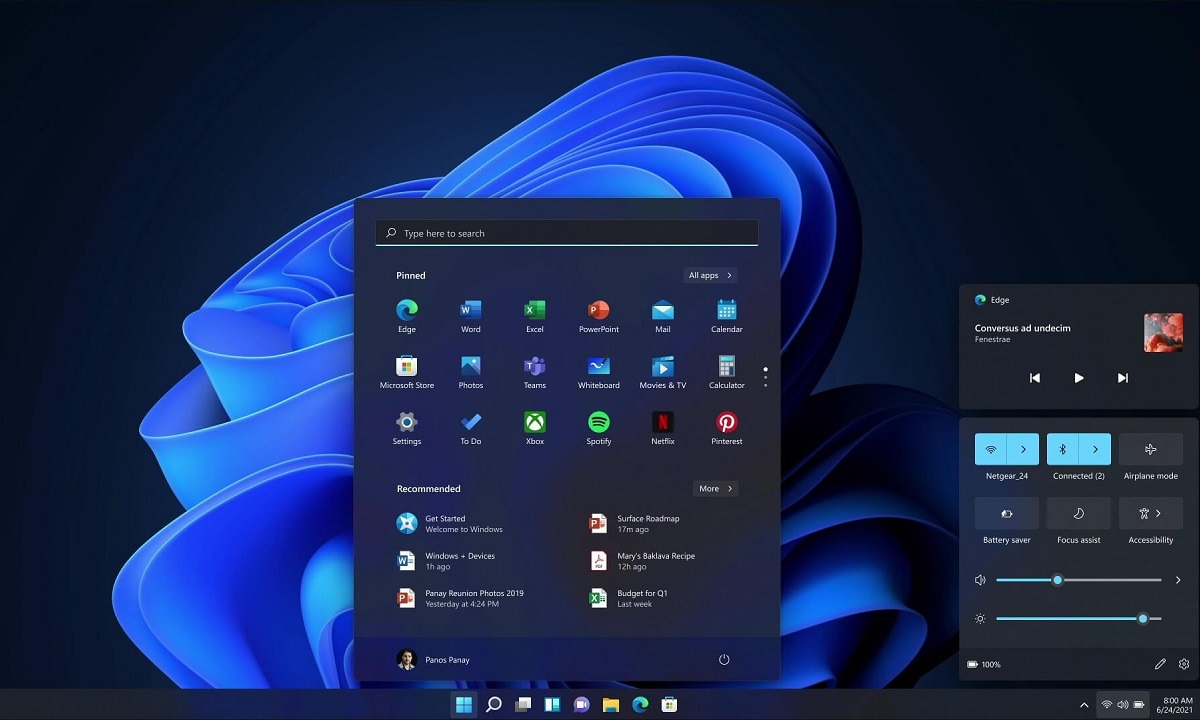 Being an annual update, it is clear that we will see important changes, and that these will affect many elements of said operating system. First of all, I think Microsoft will bet on introducing improvements that will affect both performance and user experience , and the integration of the new interface into the set that Windows 11 represents. We can therefore expect Sun Valley 2 to improve the performance and interface of Windows 11.

On the other hand, I also hope to see new native applications, a better integration of the dark mode and the introduction of new functions of less depth that improve the taskbar, such as the support of the function from “drag and drop” to the taskbar, the ability to reposition it and other minor adjustments. I do not speak without reasons, after all, the new Windows 11 taskbar was one of the elements that received the most criticism from users, and Microsoft has listened to them.

To all of the above we must add new customization options in the start menu, improvements in the design and in the Windows Subsystem for Android, a new administration function of groups of snapshots and reviews in the different “Settings” sections, as well as in the management of the Control Panel for advanced users. Last but not least, we should also see support for third-party widgets.

Installing Windows 11 Sun Valley 2 will be important not only to enjoy all these improvements, but also to expand support for that operating system, as Microsoft will maintain the approach that we saw with Windows 10, which means that newer versions old Windows 11 will be left without official support. This is, as many of our readers will know, a direct consequence of the operating system model as a service, and not as a product, which was the model that Microsoft had maintained until the arrival of Windows 10.