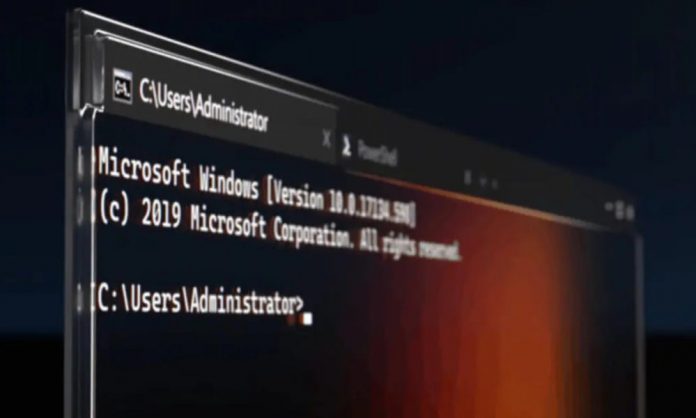 The first release of Windows Terminal in 2022 is already here and will please those who, in addition to functions, value consistency in design and a good visual finish. Surely something that was lacking until now which claims to be “ the definitive console ” for Windows.

Windows Terminal is the command line tool that Microsoft started developing in 2019 as a standalone application to Windows. Free and released as open source , it exudes a well-defined ‘Linux flavor’ from its very name and -as in the free system- it is an alternative to the use of graphical interfaces, ideal for medium/advanced users and administrators perform tasks in the operating system more flexibly and quickly.

Although it was created independently, from the beginning it was clear that Microsoft would include it in its operating systems. Already announced to be the default terminal for Windows 11 , the one that would launch by default when opening a command line application replacing the Windows Host Console, conhost.exe, used in Windows from time immemorial.

This tool may seem simple, but it is extremely powerful handling both the command prompt (the basic interpreter used starting with Windows NT) and the advanced PowerShell console, as well as running stand-alone tabs for WSL 2 , the second generation of the Linux subsystem for Windows created to run Linux distributions and applications inside Windows. Announced along with Windows Terminal, it is curious that some believe that the best thing about Windows 11 is its support for Linux .

Coming to the matter, the first version of Windows Terminal in 2022 stands out for its changes in the visual section based on the WinUI 2.6 version. A new user interface that you’ll quickly recognize because it closely resembles the General Settings tool in Windows 11. 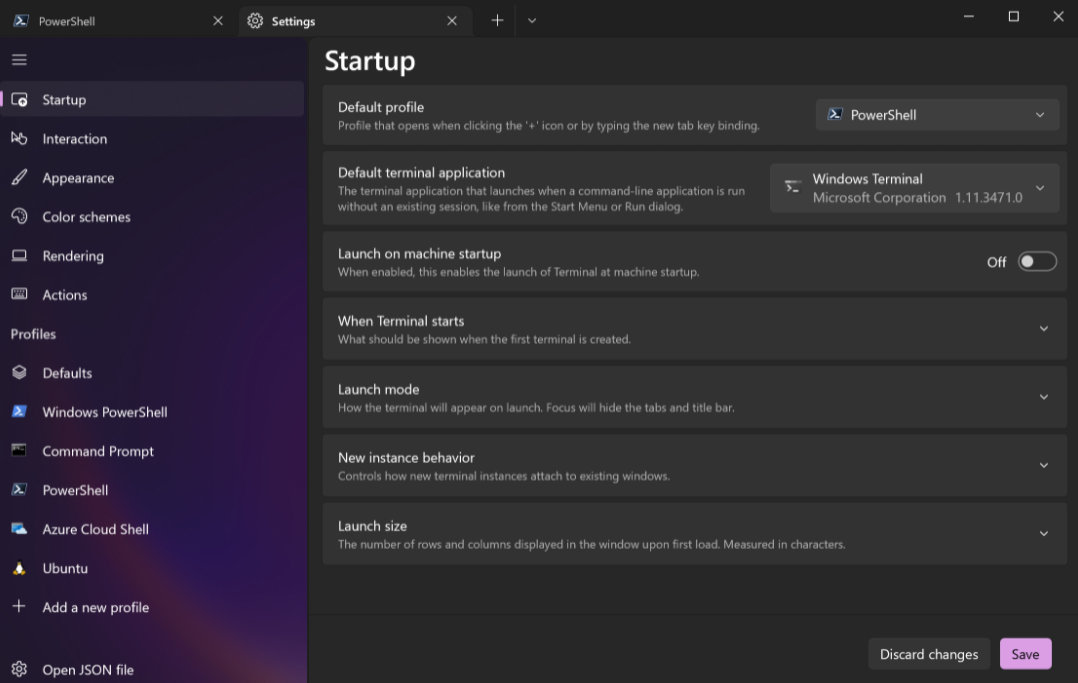 There’s a clean sidebar with clearly marked sections for Home, Appearance, Color, and others. Also, secondary settings are more clearly labeled once you click on them. Very descriptive and visually attractive for an application that -let’s not forget- still works in text mode. 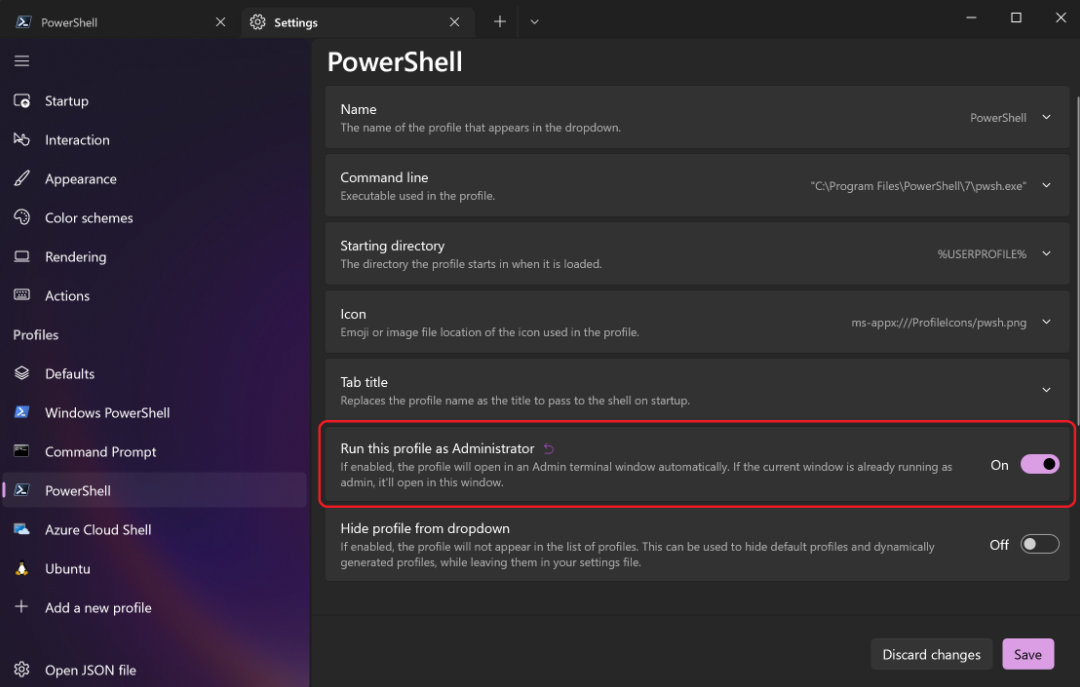 Another new feature is the new “elevated profile” setting. This allows automatically starting a profile in administrator mode with privileges. Other changes are:

You can download the latest version of Windows Terminal and Windows Terminal Preview from the Microsoft Store or its GitHub repository . It works from Windows 10 19041 (20H1) onwards and it is certain that Microsoft will include it as a default terminal in the next Windows 11 update.

MSI MPG A1000G, a source for gamers most in need of power