Xbox Game Pass: How much are the games it includes? 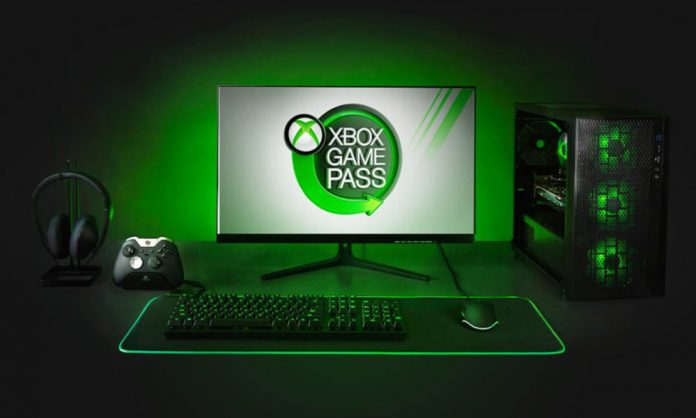 With Xbox Game Pass, Microsoft has been able to hit the right key and, as a consequence, its subscription service, which has already been four years in its version for the console and two and a half if we talk about the PC is an unquestionable success. So much so that even Sony, which for many years had not been interested in competing with Microsoft in this field, has finally had to accept that users are very interested in this model, and is already preparing its own version of Xbox Game Pass for the beginning of next year .

The defenders of this type of service (among whom I am) usually use, as their main argument, that for a very reasonable cost Xbox Game Pass provides access to a huge catalog of games , in the that we can find a great variety of genres, in an offer that ranges from small independent titles to triple A blockbusters. It is common to refer to the enormous cost (thus, in a generic way) that would entail getting all the games available on Xbox Game Pass at throughout a year.

His detractors, on the other hand, base their criticism on the fact that with the subscription you are not buying anything, that is, if one day you stop paying for the service, you will not keep any of the same games . In the end, in a way, this is just the umpteenth branch of the eternal rent vs buy discussion, which we normally relate mainly to housing, but which actually also has application in many other fields, from renting a movie to obtaining a car through renting.

It is not my intention in this article to open the melon of that debate, not at least on that scale, so it would be best to go back to Xbox Game Pass and analyze what the service offers us, and for that purpose it would be It is very interesting to be able to put a specific price on the catalog that the service offers us, right? Well, that’s what The Loadout has done, which has reviewed all the games that have been added to the service throughout 2021 to determine what their total purchase value would be.

To make this calculation, they have been based on the prices of the games in the Microsoft store and, according to this calculation, the titles added throughout the year to Xbox Game Pass, in its versions for PC and for console, is $ 6,317.35 (5,581.44 euros at the current exchange rate). A figure to which we would have to add, of course, all the titles that were already in the catalog before the start of the year and that are still in it.

It is true, however, that no one plays all the games included in Xbox Game Pass (there may be someone, but they will be very, very specific cases) so it can be argued that no one will you are saving all that money, since no one would buy all those games, and of course it is true. Now, having such a wide and varied selection of games within the reach of a single click, does allow us to try more titles, change games more frequently and, therefore, enjoy more titles than we would play if we had to acquire each of them.

What do you think? Do you prefer to enjoy a greater variety of games with a subscription such as Xbox Game Pass or, on the contrary, do you prefer a much more limited offer but with the games owned and without having to pay a monthly fee to be able to continue? playing them? And if you are an Xbox Game Pass user, approximately how many of the subscription games have you played throughout this year?