CHOOSE A PARTNER: WE ARE NOT AS SELECTIVE AS WE THINK 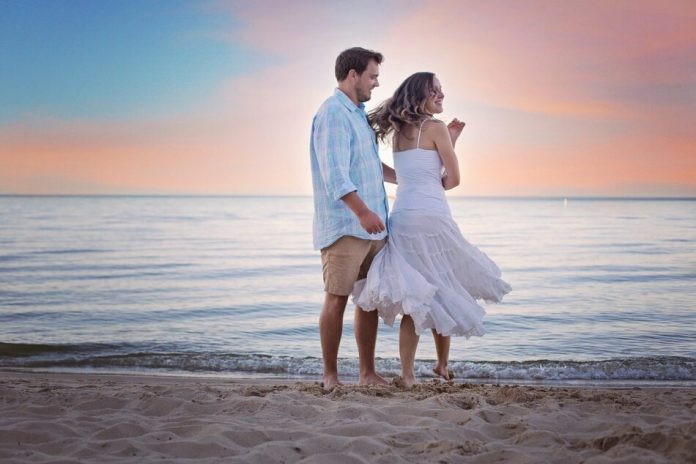 A study finds that people are more likely to settle and stick with their relationships, even if they are not ideal, rather than being left alone because they are too selective

According to a new article published in the journal Personality and Social Psychology Review , research suggests that human beings are more predisposed to initiate, build, and maintain romantic relationships. Rather than being very selective, people seem to have a tendency to push forward the relationships they have, even when things are not going well.

According to Professor Samantha Joel, author of the article, “When people are faced with a relational fork in the road, the road to a long-term relationship seems easier than the road to singleness.”

Joel and his co-author Geoff MacDonald reviewed the scientific literature on the formation and maintenance of romantic relationships. They observed that people are not particularly selective when it comes to choosing a partner. For example, a large speed dating study revealed that participants said yes to an average of 40% of their dating options. Research has also found that people tend to overestimate their willingness to reject potential partners who have expressed an interest in them, even if they have some undesirable traits.

Falling in love isn’t especially rare, either. On the contrary, people have a tendency to quickly become attached to their partners. In a classic 1995 study, single college students were recruited and their relationships observed over a semester. 33% of the participants fell in love within a 12-week period.

It is also much more difficult than we think to decide to leave an established relationship, even when the relationship is abusive. People often experience guilt and other negative emotions when they make the decision to break up with their partner. “This results in intermittent relationships, in which a relationship dissolves and is renewed, often repeatedly,” the researchers note.

The main argument of the work is that, as a general rule, people want to end in a long-term relationship and avoid being alone, and this guides our decisions about how we start and maintain relationships.

According to the authors themselves, there are variations and limitations that can alter these general results. For example, it is likely that physically very attractive people can afford to be more demanding of their romantic partners, and even that women are more demanding than men. It should also be borne in mind that in other cultures outside the Western world, families tend to play a larger role in the selection of the mate.

We’re Not That Choosy: Emerging Evidence of a Progression Bias in Romantic Relationships