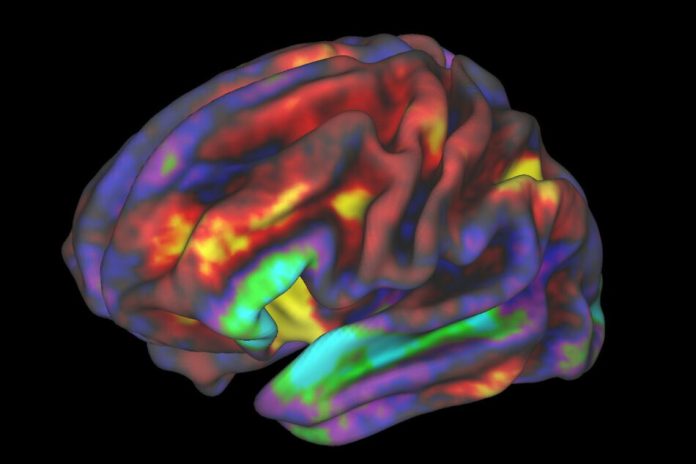 According to a new neurological theory, forgetting is not a failure of our brain, but is part of the learning process

Throughout our lives we create countless memories, however, we also forget many of them. Why? A common assumption is that memories “expire” and our ability to retrieve them declines over time. In this sense, we tend to think of forgetting as something bad. But perhaps this explanation only tells part of the story.

Scientists who believe that forgetting may represent a form of learning. The researchers behind this new theory have published an article in Nature Reviews Neuroscience in which they suggest that changes in our ability to access certain memories are based on feedback and predictability from the environment. Rather than being an error, forgetting may be a functional feature of the brain that allows us to adapt to changes when the environment is no longer predictable.

If we forget wrong answers, we will be more flexible and adapt better

Living in a changing and unpredictable world means that forgetting can be beneficial. If we do not remember a wrong response to the environment, it will be easier for us to adapt, we will have a more flexible behavior and better decision making. In short, forgetting what does not serve us improves our well-being.

Scientists believe that we learn to forget some memories while keeping others that are important. Of course, forgetting results in the loss of information, but more and more research indicates that, at least in some cases, forgetting is due to an alteration in access to memory and not to its loss.

The new theory has been proposed by Dr. Tomás Ryan, associate professor in the School of Biochemistry and Immunology and the Institute of Neuroscience at Trinity College Dublin, and Dr. Paul Frankland, professor in the Department of Psychology at the University of Toronto. and Toronto Children’s Hospital.

According to Dr. Ryan, “Memories are stored in sets of neurons called engram cells .” In neuroscience, an engram is a unit of cognitive information imprinted on a physical substance, in this case neurons.

When we remember something, these sets of neurons are activated. One might think that when we forget these cells die, but in reality what happens is that these neurons are no longer activated. The memories themselves are still there, but the specific sets of cells cannot be activated, and therefore we cannot remember. “It’s like the memories are locked in a safe but you can’t remember the code to open it,” says Ryan.

The new theory posits that forgetting is due to circuitry remodeling that changes engram cells from an accessible to an inaccessible state. Since the rate of forgetting depends on environmental conditions, “forgetting is actually a form of learning that alters the accessibility of memory depending on the environment and its predictability,” Ryan concludes.

This means that forgetting could be reversible in certain circumstances. Especially in people with Alzheimer’s disease, for example, these natural forgetting mechanisms are hijacked by the disease, resulting in pathological memory loss.

Forgetting as a form of adaptive engram cell plasticity