The best processors you can buy in 2022 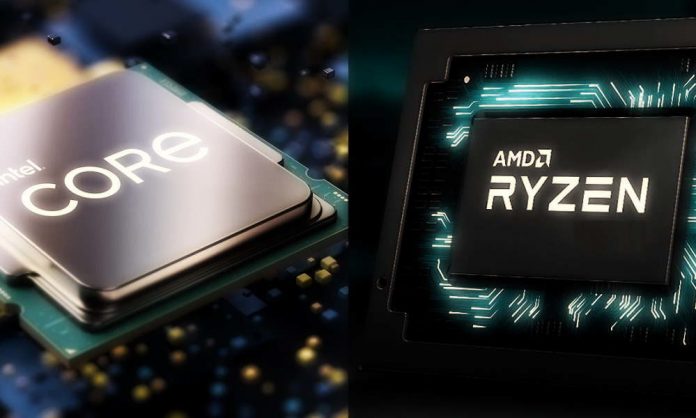 There is no doubt that one of the most important releases that 2022 has left us have been the processors Intel Alder Lake-S , a generation with which the chip giant has finally managed to return , on the right track, and that has made the competition between it and AMD fiercer than ever.

As I have told you on other occasions, this is good for consumers, regardless of the “side” they prefer, and for two reasons that are very easy to understand. If you are a fan of Intel processors, you can now find chips that outperform most of AMD’s Ryzen processors, and at a very competitive price. On the other hand, if you are a fan of AMD processors, they continue to offer very good performance, in fact the Ryzen 9 5950X is still the most powerful in the market, and little by little they are falling in price thanks to increasing competition from Intel.

That Intel has succeeded with Alder Lake-S is good for everyone, the competition always is, and that is because, thanks to it, we can buy higher quality products at reasonable prices. When there is no competition, or when it is insufficient, that balance is broken, and this ends up harming the user because advances slow down , the quality of new products is not always as good as it should be, and its price ends up being, on top, very high.

Yes, it is true that 2022 has not been a good year to buy a graphics card, but we have the consolation that, at least, has been the opposite for the general consumer processor sector, not only because this competition between Intel and AMD has left us with a wide variety of processors with very high performance, but also because this has made their prices very attractive.

As we are in the final stretch of 2021, I think it is a good time to share with you a selection of the best processors that we can buy today. This guide will not only allow you to put in perspective everything that I have said in the previous paragraphs, but it will also help you to be clear which processor best suits your needs , and which It would, therefore, be the most successful purchase. 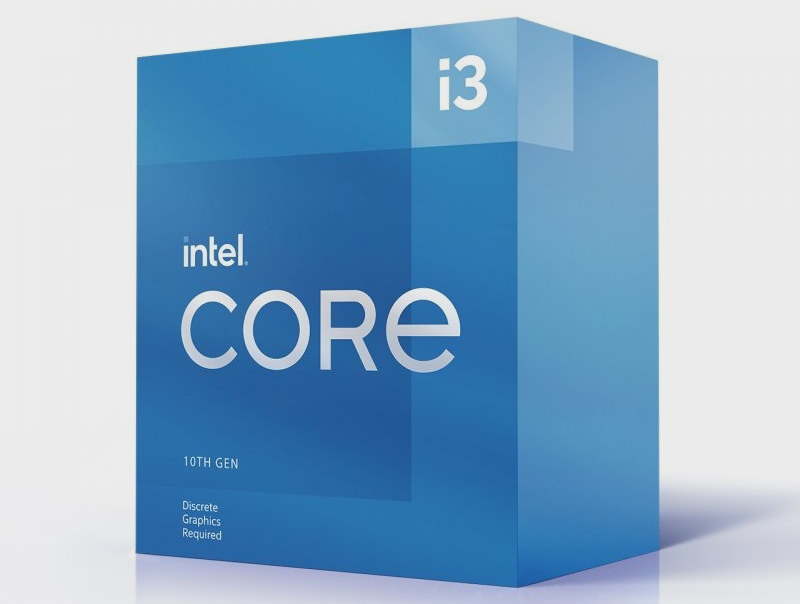 Thanks to the evolution that the general consumer processor sector has experienced in recent years it is possible to find, today, powerful chips at very contained prices, and the Intel Core i3-10105F is undoubtedly one of the best examples.

This processor has a configuration of four cores and eight threads , which means that it reaches the minimum level to move most of the current games with guarantees. Its IPC is also quite high, as it uses the Comet Lake-S architecture (based on Skylake), and it is manufactured in 14nm ++ process.

The Intel Core i3-10105F works at a frequency of 3.7 GHz-4.4 GHz , normal and turbo mode, has 6 MB of L3 cache and is compatible with the LGA1200 socket, which which means that we can use it with motherboards equipped with 400 series and 500 series chipsets.

Yes, with this processor we can play with all the guarantees to most of the current games, and we will not have serious problems in those that are already optimized to work with six cores and twelve threads. Its price is only 85 euros , so it is clear that offers great value for what it costs.

Within its range, this chip is, without a doubt, the most interesting that we can find right now, since for less than 100 euros has no rival from AMD, at least at time of writing this article. 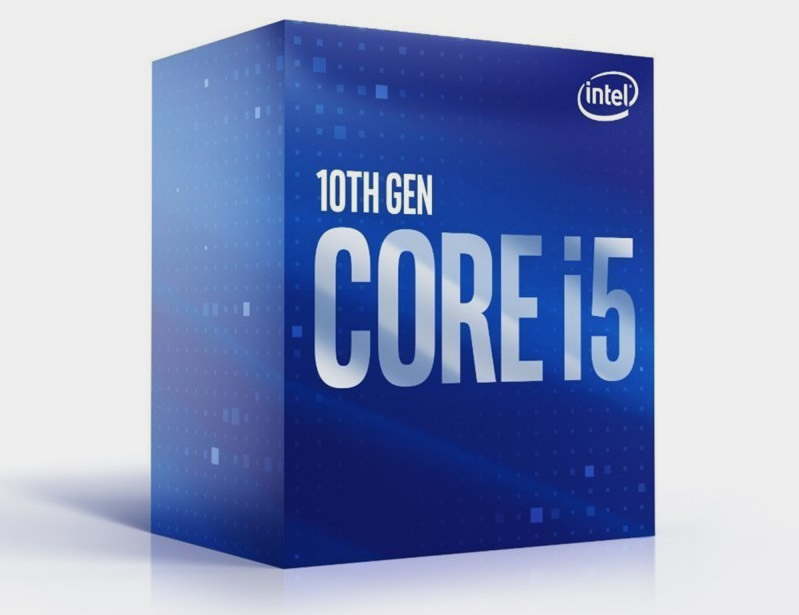 One of my favorite processors, and one of the most highly recommended for obvious reasons. This chip also uses the Comet Lake-S architecture (with Skylake base), which means that it has a high IPC, and thanks to its configuration of six cores and twelve threads it is ready to move, optimally , any current game, and also any future title.

Indeed, by that I mean that the Core i5-10400F will be able to move the next generation games that will arrive when the final transition to PS5 and Xbox Series X-Series takes place. This means that this processor is an excellent investment, because it offers great value both in the present and in the future , and above all, it is very economical, since it only costs 145.22 euros.

Its performance is, if we accompany it with DDR4 memory at 2,666 MHz, practically identical to that of a Ryzen 5 3600 , a chip that far exceeds 200 euros. If we mount it with a motherboard that supports RAM memory at a higher speed, the Intel Core i5-10400F will offer an even higher performance.

In summary, with the Intel Core i5-10400F we will have more than enough power, both single and multi-threaded , to play with all the guarantees “today and tomorrow”, and with a minimal investment. The best processor you can buy today for less than 150 euros.

On the part of AMD we do not have any attractive option, because the direct rival of the Intel Core i5-10400F, the Ryzen 5 3600, has a too high price (around 250 euros, despite the fact that performs almost at the same level).

However, in the Intel catalog we have an interesting option, the Core i5-11400F , which also has a configuration of six cores and twelve threads, but uses a more advanced architecture and offers slightly higher performance. It’s also a bit more expensive, costing 169.90 euros (at the time of writing). 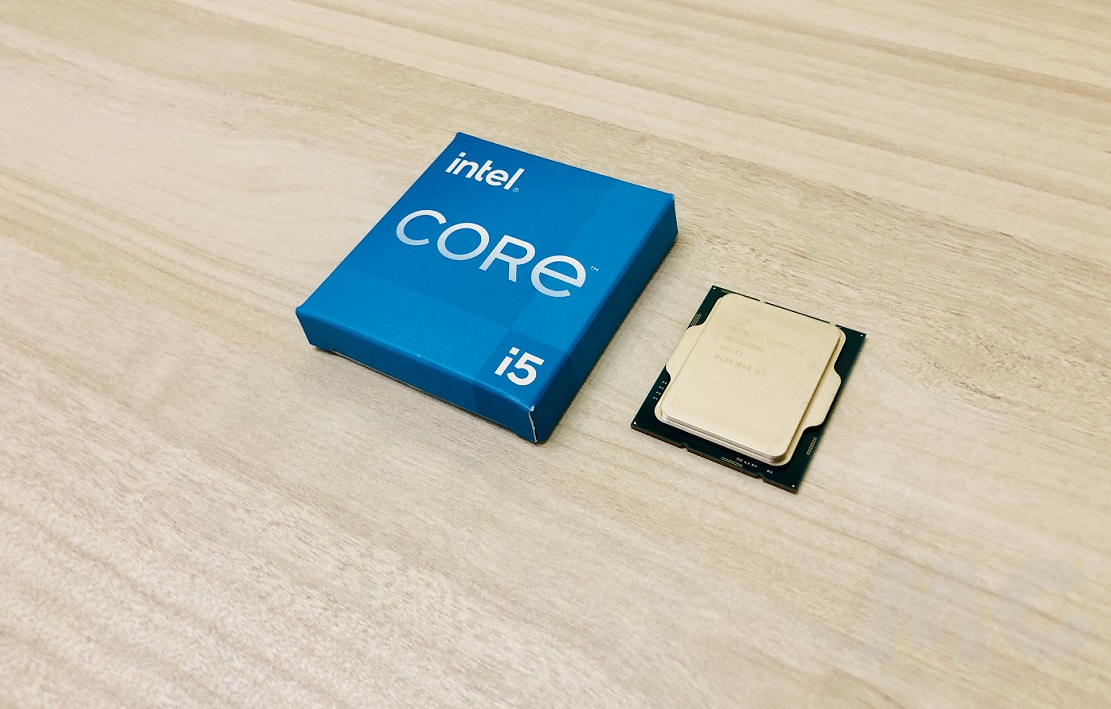 It has been, without a doubt, the best of the processors that Intel has launched in its first batch of Alder Lake-S CPUs in price-performance ratio . As I told you in the review we published not long ago, this chip offers fantastic single-wire performance, in fact it is unrivaled in this regard, and thanks to its high-performance six-core configuration, four-core high efficiency and 16 threads in total, it is prepared to move any present and future game in a totally optimal way.

The price difference between the three is very clear, and allows us to see that the Intel Core i5-12600K is the cheapest, but it is also the most powerful in games . This has been possible thanks, above all, to the leap that Intel has made to the 10nm process, and the introduction of the Golden Cove architecture in high-performance cores, which improves the IPC by up to 19% compared to the previous generation .

The Intel Core i5-12600K is very powerful, and has a very attractive price, but we must also bear in mind that, thanks to its four high-efficiency cores, it is prepared to offer a perfect experience if we decide to do streaming while we play. The four high-efficiency cores will take over that workload, and the six cores and twelve threads will be completely free and can be dedicated to the game.

We can find other attractive options with lower prices, although we must bear in mind that their performance will also be lower. In this sense, the Intel Core i5-11600KF is a great alternative, since it maintains the 6-core and 12-thread configuration, comes with the multiplier unlocked and is priced at 240 euros. Its IPC is, however, lower, it lacks the four high-efficiency cores and its integrated GPU is disabled.

On the AMD side, I don’t find any really interesting options because the prices are too high. All in all, if you’re a fan of the Sunnyvale giant, the most reasonable offered in this range is the Ryzen 5 5600X , priced at 304 euros. 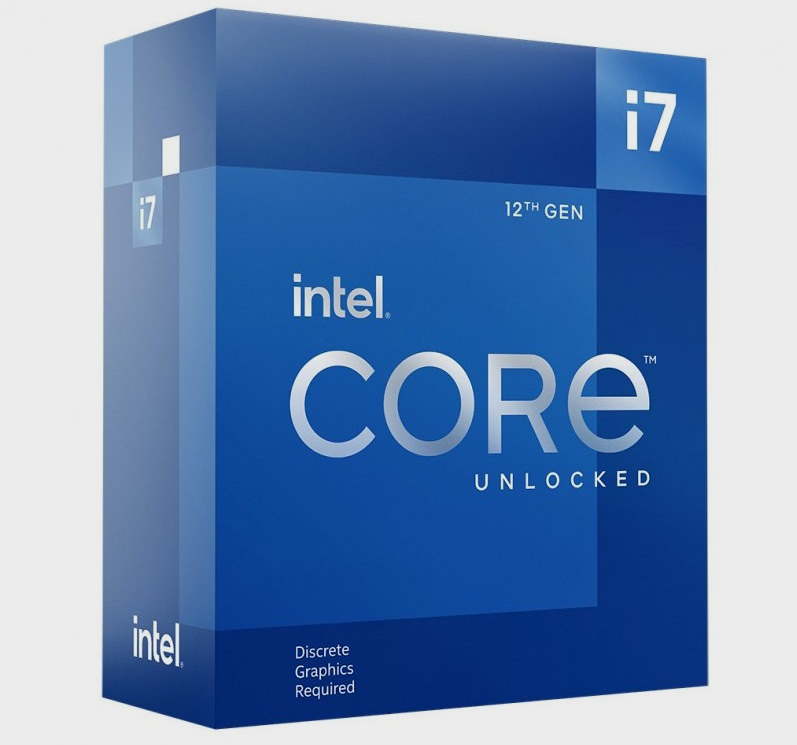 4.-Best processors of 2021: Intel Core i7-12700KF as the best price-performance CPU for gaming and productivity

We are facing a real beast, so much so that, in fact, it has little to envy the Intel Core i9-12900K . The Intel Core i7-12700KF maintains the configuration of 8 high-performance cores and 16 threads of its older brother, but reduces the group of high-efficiency cores, which goes from 8 to 4. This change only has a real impact on multitasking intensive applications, but even in those scenarios the difference it makes is not too great.

The Intel Core i7-12700KF offers top-of-the-line single-threaded performance , thanks to the Golden Cove architecture, it is ready to move the most demanding games that will arrive in a few years, and it also has a performance So good multithreading that is able to outperform, in some scenarios, the Ryzen 9 5900X, a chip that has 12 threads and 24 cores , and which is much more expensive. Intel’s chip is also superior in single-wire, and is built into a more advanced platform.

At the time of writing, the Ryzen 9 5900X was priced, on sale, at 529.90 euros, while the Intel Core i7-12700KF was 404.95 euros [ 19459005] without any type of offer applied. The latter is superior in multithreading, and performs almost at the same level as the AMD chip in multithreading, so it is easy to understand why we say that the Intel Core i7-12700KF is the best processor in its class for gaming and productivity, because it offers a price-performance value superior to its direct and indirect rivals.

When compared to the Intel Core i9-12900K, or the “KF” version, the Intel Core i7-12700KF is also a more attractive option because it offers a slightly lower performance, but maintains its excellent IPC, its fantastic performance in games, it is a very solid option in productivity and costs 220 euros less.

The closest in raw performance is the Ryzen 9 5900X, but as we have said this is quite a bit more expensive, and is only slightly more powerful in multithreading under certain scenarios, so there is no real alternative to the Intel Core i7-12700KF that is really worth it , at least within its price range. 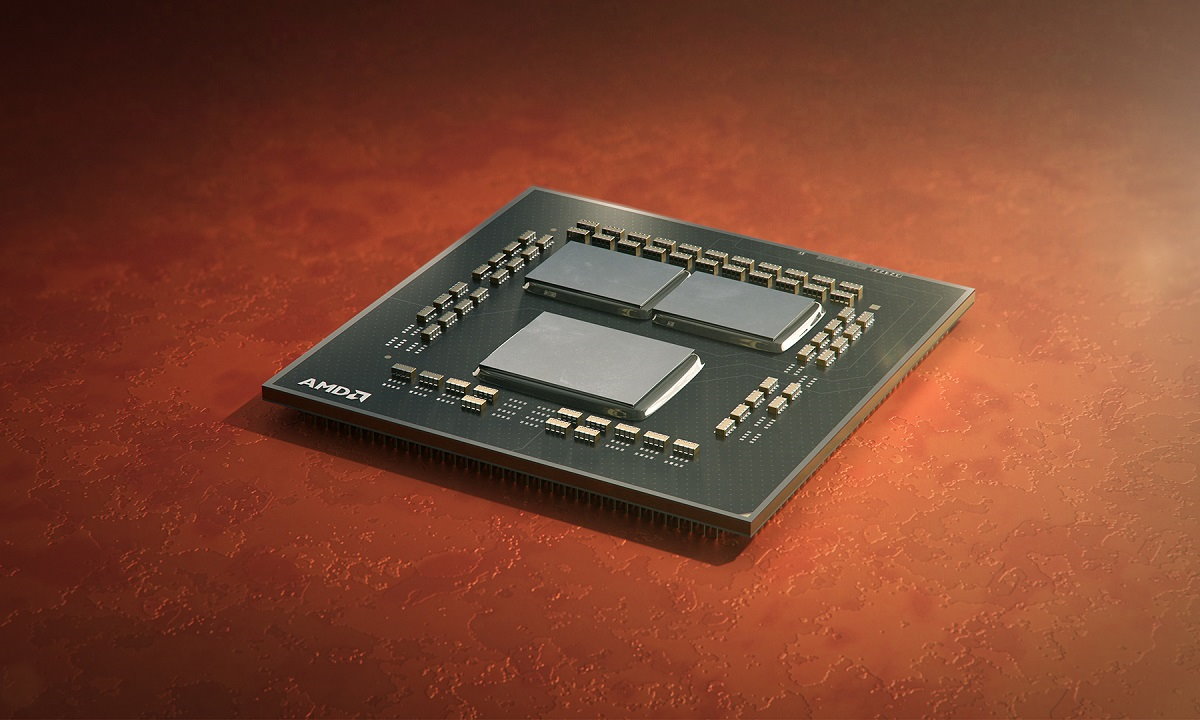 5.-Best processors of 2021: Ryzen 9 5950X as the best CPU for intensive productivity and gaming

Intel has achieved a very good position in the market for general consumer processors thanks to two great keys : the low price, and good performance, of the Comet Lake-S series, and the excellent performance , and adjusted price, of the new Alder Lake-S processors. However, AMD is still quite competitive, and would only have to lower prices a bit to improve its current situation.

If we look at the top, at the top of the high performance processors for general consumption, we find that the Ryzen 9 5950X is still the most powerful on the market , and therefore remains as the best choice for highly intensive multithreaded productivity, thanks to its 16-core and 32-thread configuration, and its high IPC.

It’s definitely an expensive chip, but it makes up for it by offering fantastic performance. With this processor we will be able to carry out really demanding workloads, and without having to give up excellent single-wire performance , something essential in games.

That nuance is important because most HEDT (High Performance Computing) processors prioritize multi-threaded performance to the detriment of single-threaded, which makes, in the end, a much less interesting choice than the Ryzen 9 5950X if we want unify work and leisure.

However, keep in mind that of all the processors that we have listed, the Ryzen 9 5950X is the most powerful, but it is also the most expensive, and therefore represents an important investment that we must be sure of being able to make profitable. It goes without saying that he is prepared to move any present and future game in a totally optimal way. It has a price of 789.89 euros (on temporary offer).