2021 was literally hell, according to NASA temperature data 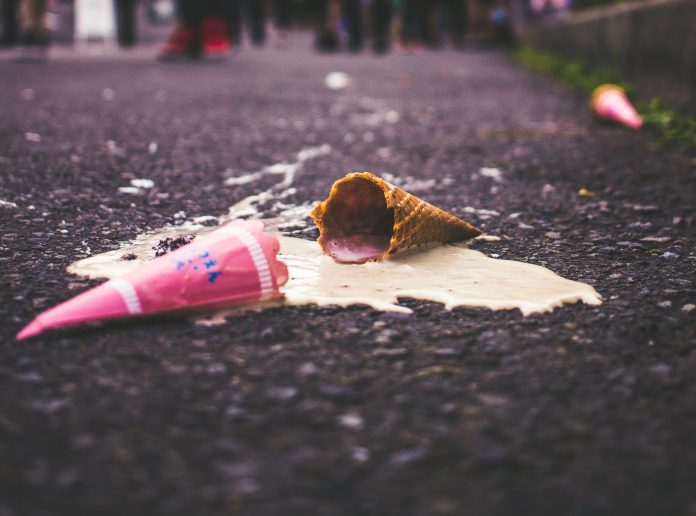 2021 was hell . This phrase can be interpreted in many ways, because what seemed like it was going to be the redemption of the chaotic 2020 ended up becoming one more season of catastrophic misfortunes. But if we focus on temperatures, the infernal comparison takes a rather literal turn, since 2021 was a year of heat records around the world. It is the conclusion of a report that has just been published by NASA together with the National Oceanic Administration (NOAA) of the United States.

Actually the conclusion of the data they have published is not that 2021 was the hottest year in history. In fact, they catalog it as the sixth warmest since records exist. But they do affect remembering several temperature records that give us an idea of ​​the trends that the Earth’s climate is beginning to take due to global warming.

The highest heat record ever recorded was broken, Europe also had its highest temperature in many years and Spain did not exceed its ceiling, but it was touching it. Things are not looking good, neither on Earth nor in the oceans, where records were also reached in 2021 . Therefore, those who have not yet done so should begin to take all this very seriously.

According to data just released by NASA and NOAA, the last eight years have been the eight hottest years since records exist.

However, this hell has not been something gradual, since 2021 has not been the hottest. It is in position number 6. Of course, with several temperature records.

For example, in California’s Death Valley 54.4ºC were reached in July, breaking the world record that had been set in that same place for just one year before.

Surprising barriers were also overcome in Europe. The anticyclone Lucifer , living up to its name, left 48.8ºC in Sicily, setting the record for the continent in the absence of confirmation by the World Meteorological Organization.

As for Spain, we were about to reach our own ceiling, established in 2017 in Córdoba, with 46.9ºC . Although it should be noted that this was the official record, established through the primary network of meteorological stations of the State Meteorological Agency. If we expand to the secondary network, we can see several measurements of 49ºC in different parts of Spain, in several different years. Of course, in 2021 it does not seem that we will reach that point.

A hell also in the sea

These days an investigation on the heat trapped in the oceans during 2021 has also been published. The results are not very encouraging; Thus, when dividing the entire oceanic part of our planet into domains, four out of seven showed record temperature values.

In fact, as explained in The Verge , ocean heat waves are now twice as common as during the 1980s.

All this shows that 2021 was an extreme year in many ways. And that, at least as far as temperature records are concerned, it can even be much worse. Fires, the melting of polar ice caps, droughts and some f extreme weather phenomena are the appetizer of all the bad things that can happen if we do not combat climate change in time. It is not something future. It is already here, although many deny it. If we do not want to leave future generations a real hell to live in, we should start taking the measures now.