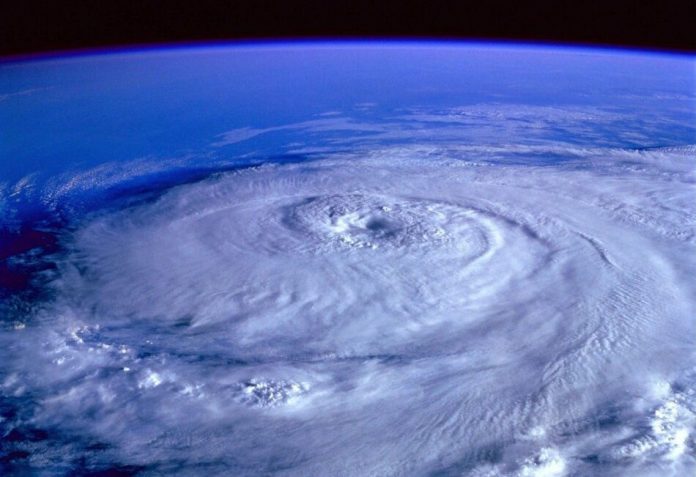 Rising temperatures can be a problem when it comes to knowing what climate there will be in the Earth’s middle latitudes, according to a new study from Stanford University in the United States.

The temperate zone or middle latitudes are two, they are located between the tropics and the Arctic and Antarctic polar circles. The sun’s rays arrive more obliquely at a higher latitude and with a lower heat energy because they pass through more thickness of the atmosphere and heat more surface.

Lead author Aditi Sheshadri explains that you can predict the state of the weather for several days, especially colder climates because they are more predictable, in hotter climates it is more complicated. Numerical weather models are capable of forecasting the weather for three to ten days more reliably than in past decades, thanks to more advanced technology.

THE SEVERITY OF CLIMATES, A CONSEQUENCE OF CLIMATE CHANGE

The article indicates that widespread changes in weather patterns, the increasing frequency and severity of the most extreme climates are consequences of global climate change . This can produce storms, droughts, heat waves and forest fires that would destroy any optimal infrastructure, in fact, we have already seen it on occasion.

The hockey stick graph is an image published in 1998 developed by Mann, Bradley, and Hughes that shows how temperatures have been fairly stable over many centuries. Long ago that scientists are warning that the Earth is reaching increasingly warm temperatures. Another report carried out between 1997 and 2015 , showed that the ocean had absorbed as much heat as 130 years ago. The new research, based on computer simulations of a simplified Earth system and a comprehensive global climate model, suggests forecasts at mid-latitudes are a few hours shorter with each degree Celsius of warming . This means there is less time to prepare for major storms in mild winters than in freezing winters.

Predictability decreases by about a day with every 3 ° C increase in temperature in the case of precipitation. The effect is quieter for wind and temperature, with one day of predictability lost with every 5 ° C rise in temperature. Although global average temperatures have risen 1.1 ° C since the late 1800s, not all places are warming at the same rate. Some cities in the US have experienced an average annual temperature rise of more than 2 ° C since 1970. Seasonal variations can be even more extreme, the report says.

The nature of the Earth’s atmosphere imposes insurmountable limits on prediction beyond ten or 15 days. Meteorologist Edward Lorenz discovered in the 1960s that tiny differences in initial conditions, such as wind disturbances from a butterfly flapping its wings, create different results in models of Earth’s weather system. This fact is known as the “butterfly effect.”

The researchers say that for every measure of barometric pressure, temperature, wind speed and the like that can be included in numerical weather models, it is impossible to avoid uncertainty. These imperfections propagate over time, thus increasing the gap between predictions made from apparently identical initial conditions. There is a time when the results lose all similarity to each other and are indistinguishable from predictions based on realistic but random initial conditions.

For Earth’s mid-latitudes, this research notes that errors propagate through weather models faster as temperatures rise, and there does not appear to be any temperature threshold where the trend changes. According to the authors, this is related to the growth of storms known as eddies in the troposphere, the layer of atmosphere closest to Earth.

Sheshadri says that when eddies grow faster, the models seem to lose track of the initial conditions very quickly, which means that the prediction window narrows.

Northern Hemisphere Temperatures During the Past Millennium: Inferences, Uncertainties, and Limitations