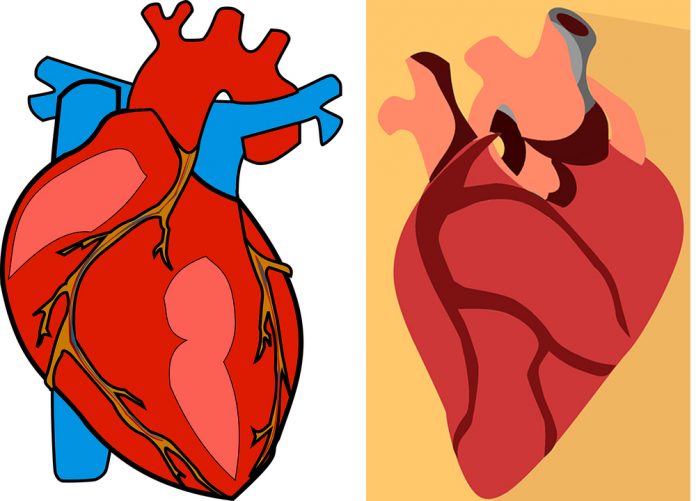 Advances in gene editing have made possible the first successful transplantation of a pig heart into a human. A new era in human health has just begun

At the University of Maryland (IMSOM), in Baltimore (in the United States), they have made history. They have just successfully performed the first pig heart transplant in an adult patient with a heart disease that led to death. The patient was not an ideal candidate for a traditional transplant, so when the option of being the first to receive a pig heart was raised, he had no doubts. The transplant has been successful.

A new era has begun today: pork organs at our disposal

Xenotransplants were first tried in the 1980s but largely abandoned after the dramatic case of a baby, Stephanie Fae Beauclair (known as Baby Fae).

Baby Fae was born with a terminal heart condition, and human-to-newborn transplants were not very successful at the time. Baby Fae received a baboon heart transplant and died a month after the procedure due to immune system rejection of the foreign heart.

What has changed now so that the heart transplanted to the Maryland patient does not cause this fatal rejection?

The reason is called CRISPR, genetic editing that has already been done even in humans , the famous cut and paste of genes that is becoming a tool of massive use in research. Basically, they have edited 10 genes so that compatibility is possible.

The pig: a bank of organs

Pigs have several organs with structures and functions very similar to those of humans (especially the heart) and their genetic modification is relatively simple, or affordable for current scientific procedures.

There are two main strategies under investigation to try to get the pig to become a source of human organs. One of them consists of creating pigs that develop a certain organ (heart, kidneys, lungs…) instead of its pig equivalent. Thus, they would serve as a warehouse for organs, available when we needed them.

These individuals are considered chimeras, since they have cells of different species (human and porcine). To do this, pigs are genetically modified, from their embryonic state, to “inactivate” the generation of their own organ and, instead, implant human stem cells that are responsible for forming this fully humanized organ.

The first pig-human chimeras were created by a Spanish researcher, Juan Carlos Izpisúa, from the Salk Institute, in California. He announced the success of his chimeras in 2017. For ethical reasons, embryonic development was not allowed beyond four weeks of gestation. Izpisúa has gone further, and has also created human-monkey chimeras that did not come out of a petri dish in the laboratory. This strategy of creating pigs with human organs has not been abandoned.

The other way is to edit pig genes, remove those that do not serve us and even, as in the case of the Maryland transplant, introduce human genes into their genome. Thus, the heart that the animal develops is partly human.

In recent years, non-human primates have been able to live with pig hearts for years.

Now, organ transplantation in Maryland has shown for the first time that a genetically modified animal heart can function like a human heart without immediate rejection by the body.

Three genes, responsible for the rapid rejection of pig organs by humans mediated by antibodies, were “killed” in the donor pig. In addition, six human genes responsible for the immunological acceptance of the pig heart were inserted into the genome. Lastly, an additional gene was deleted in the pig to prevent overgrowth of the pig’s heart tissue. In total, 10 genetic edits were made. Let’s make way for the future.

Information from: University of Maryland Medical Center in Baltimore, Maryland.