Spain will buy 344,000 doses of Pfizer’s antiviral: what does this mean for the end of the pandemic? 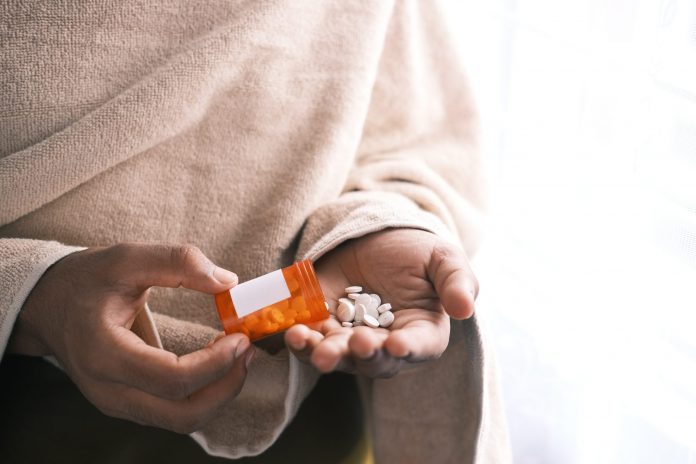 After the authorization of the European Medicines Agency (EMA) for its emergency use , the President of the Government of Spain, Pedro Sánchez, today announced his decision to become already with reservations of paxlovid, Pfizer’s coronavirus pill. He has done so in an interview granted to La Ser , in which he has also touched on other issues related to the pandemic, such as the regulation of prices of antigen tests . But back to the coronavirus pill. What are the implications of our country having this emergency antiviral drug ?

The politician has proposed it as one more tool for the “influenza” of the virus . With this, in reality, he refers to the passage from pandemic to endemic . This is something that has been talked about a lot lately and actually makes sense if taken with a grain of salt. Yes, it seems that the pandemic, with the current scenario of variants, is heading towards a decline that could lead to endemicity.

But that does not mean that we are finally facing the long-awaited comparison with the flu . It still isn’t, just refer to the figures for hospitalizations and deaths . And it would be even less so if we did not have such a high percentage of vaccination; for it is not that the omicron is slight. At least it is not the only thing that we must take into account. Our main cause for celebration is that our immune system is ready to fight it. But, in any case, it does not hurt to have more weapons like that pill that, according to Pedro Sánchez, will soon be available to Spanish hospitals.

Although many European countries took stock of the antiviral paxlovid shortly after the approval for emergency use by the EMA, Spain had not yet announced when it would do the same. Until today.

Pedro Sánchez has announced that throughout this month of January the Spanish government will obtain 344,000 doses of the Pfizer coronavirus pill.

This drug is a protease inhibitor . In other words, its function is to cut the long protein chain in which the proteins that must be assembled to form new viral particles are found. If this cut does not occur, the assembly will not be able to take place correctly, so the virus will not be able to replicate after infection. Basically, you don’t have the necessary parts to do it. In clinical trials has shown very good results, since of the patients who took paxlovid in the first days of symptoms, only 0.8% had to be hospitalized due to worsening of the illness. And none died.

This is precisely the reason why it will be people at risk, due to age or comorbidities, who have priority to receive this drug, which is already being administered in other countries such as United Kingdom.

A new antiviral weapon against the pandemic

Assuring that we are entering the endemic phase is taking too much risk. But it is true that everything seems to point to it for various reasons. And one of them is that, for the first time, we have a fairly varied arsenal of weapons against the coronavirus.

Initially, some antivirals aimed at other diseases were used as a last resort. They were only applied in hospitals, generally in the ICU , to patients who were in very serious condition.

However, both the Pfizer coronavirus pill and the antiviral from Merck , both with their clinical trials completed by the same dates, represent another very useful resource. And it is that they can be taken directly by patients at home , before the symptoms worsen. That, coupled with vaccines helping to make symptoms much less severe overall, is a clear victory over COVID-19.

That is why what Pedro Sánchez announced today is good news. However, now more than ever, we must keep in mind the Swiss cheese model . This features security measures like slices of Swiss cheese with holes in it. If we only take one, the virus may enter through the gaps. If we put another one on top, some of those gaps will be covered, but there will still be more holes for him to escape through. But if we put more and more slices, each time we will make it more difficult. Pfizer’s antiviral is just another layer of cheese. As are the masks indoors, ventilation, the reduction of capacity or the safety distance. And, of course, the vaccines. With this pill against the coronavirus our Swiss cheese model becomes stronger. That will always be a reason to celebrate.