THIS IS HOW LIGHT POLLUTION REACHES THE BOTTOM OF THE SEA 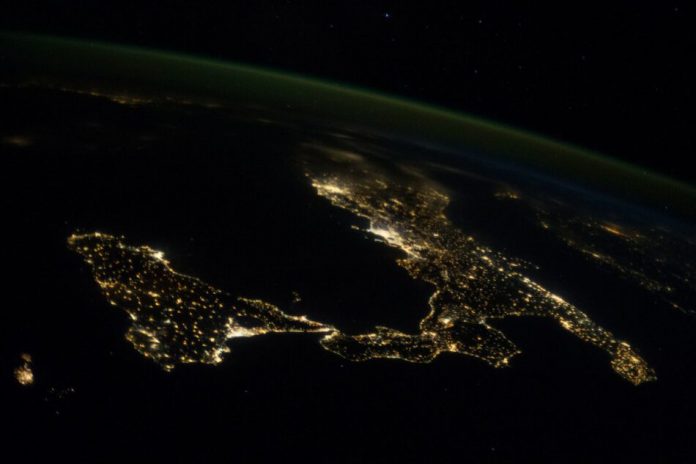 Microscopic crustaceans give a measure of the damage caused by artificial light when it penetrates below the surface of seas and oceans.

The light pollution produced by artificial light also extends to the seas and oceans. Coastal areas are developing more and more, and artificial light that passes through the water’s surface at night can have negative impacts on the marine environment. This artificial light is called ALAN, which stands for Artificial Light At Night .

The effects of light pollution on the night sky, astronomy and terrestrial ecosystems had already been well studied, but until now researchers did not know the extent of ALAN in the oceans.

The UK Natural Environment Research Council (NERC) has funded a study to create a map of the ocean areas most affected by light pollution. The result shows that up to 1.9 million square kilometers of the world’s coastal waters are exposed to biologically significant levels of ALAN.

THE BIOLOGICAL IMPACTS OF ARTIFICIAL LIGHT ON THE SEA

Artificial light can penetrate up to 100 meters deep below the surface , altering the migration and feeding rates of marine organisms, especially zooplankton, affecting the entire ecosystem. Researchers have combined various techniques, such as computer modeling, satellite technology, and in situ observations on the River Tamar in southwestern Britain. Thus they were able to build an image of the coastal areas of the ocean exposed to ALAN at night.

ALAN impact and critical depth in water in the Persian Gulf and North Sea. Source: Elementa: Science of the Anthropocene

To measure artificial light from the oceans, the study used the light sensitivity of copepods, a microscopic crustacean, as a measure to find out how deep the light penetrates. It is important to know how light levels affect marine organisms, as well as other impacts of human-made pollution on these creatures.

The lead author of the research, Thomas Davies , said that the extent of man-made light pollution on Earth has been known for many years. Some people may think that this light does not penetrate the oceans, but it does, and in sufficient quantities to cause biological impacts. This atlas is the first to quantify the extent of ALAN in the oceans. The severity of the problem in certain regions, including the Mediterranean , the Persian Gulf and the South China Sea, is very alarming.

Many marine species are used to the changes in light that occur throughout the day, the seasons, and the lunar cycle naturally. However, artificial coastal light can be very scattered deep into the sea and is quite different from that of the moon and the sun.

Another author, Tim Smyth, explained that the creation of this atlas shows us how widespread the problem of artificial light is in our coastal seas at night. Much research is still needed to understand the specific effects on marine organisms, the exact spectral nature of this light pollution, and how it changes with seasons or tides, for example. But acknowledging its global presence in this way is a huge step forward in understanding ALAN and its consequences for the oceans.

A global atlas of artificial light at night under the sea