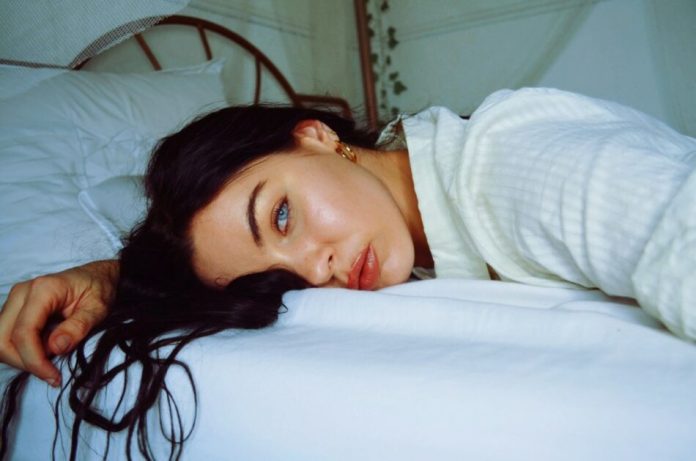 A German team has precisely defined where the representation of the clitoris is located in the brain of women. The research reveals that the exact location varies between them and that this region was thicker the more frequently the participants had sexual intercourse.

Until now, knowledge about the neural representation of the genitalia in women and its role in sexual function has been quite scarce. Although the somatosensory cortex dedicates a space to the detection of the touch of each part of the body, the exact location of the female genital field on this map had been controversial.

This lack of data has hindered the development of clinical studies that evaluated the role of the changes produced in this region under certain clinical conditions, such as sexual dysfunction, or in women who suffered abuse. Location of the brain region activated by clitoral stimulation in a group of women. / Knop et al., JNeurosci 2021

“Our mapping approach produced cortical activations in the lateral wall of the somatosensory cortex for all women, although the precise location changed from woman to woman”, explains  Christine Heim , professor at the Charité University of Berlin (Germany) and author principal.

The work also found that the region was thicker the more frequently the participants had sexual intercourse. “It has never been shown in humans that this field of genital representation has the ability to vary structurally in relation to its use,” he adds.

Previous studies yielded conflicting results due to less accurate mapping methods. On this occasion, the team used functional magnetic resonance imaging to map the exact representation of female genitalia by measuring the brain’s response to a vibrating membrane over the clitoral region.

According to the authors, these results will help develop strategies to promote sexual health in women. “Our study provides both the theoretical basis and a new methodological approach to assess the role of the genital field in healthy sexual function and sexual disorders, as we can identify a neural basis for them,” says the lead researcher.

Are you in a toxic relationship or a toxic society?