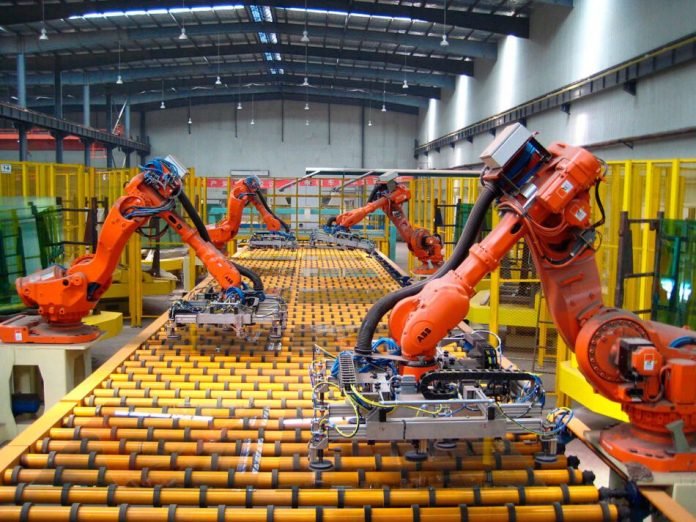 Hyundai creates a metafactory to solve car problems before they occur

The metaverse Mack Zuckeberg still not a reality and has already generated several projects and initiatives. The latest, that of Hyundai, which has announced the creation of a metafactory to solve problems in the plant before it is too late.

The idea is to virtually recreate the process of assembling a car. The painting processes, the just-it-time of the parts, the precision of the robots… And doing it all before starting mass production to optimize assembly times and reduce costs.

How will they do it? Building a digital twin of a real factory that the brand already has in Singapore .

The new reality, and this is true

The meta world is here to stay and not only for the large production chains but also for any of us when it comes to buying a car. Hyundai officials want the metafactory to be ready by the end of this year. And when these unreal facilities come into operation, consumers will be able to virtually sit in the car we are planning to buy, check that its ergonomics meet our needs or find out if we are capable of living with the hum of its electric motor. 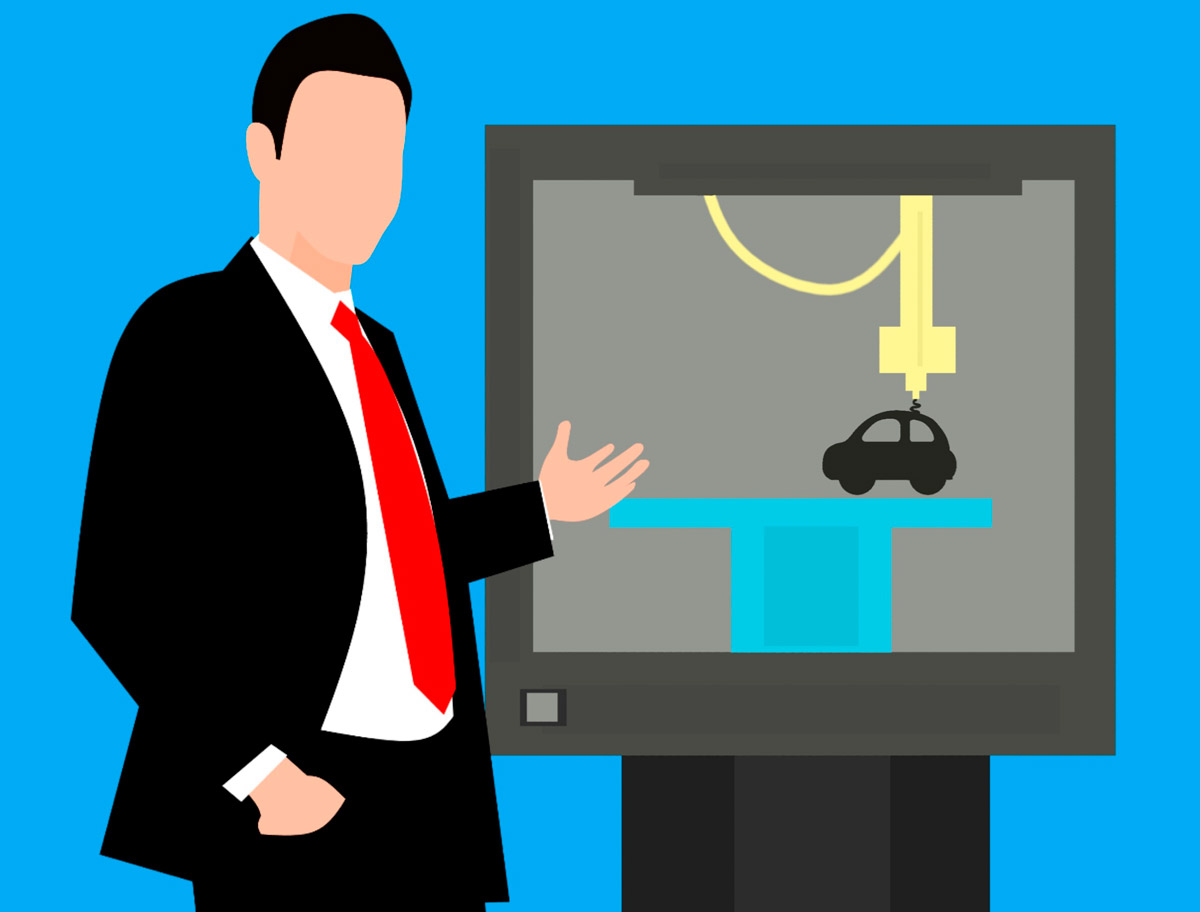 sooner than you think

The metafactory sounds like the future, the distant future, but Hyundai has already said it wants it to be operational by the end of this year. To achieve this, it has had to reach an agreement with Unity, a platform for creating and exploiting 3D content in real time. Together, and supported by artificial intelligence and 5G, they will try to make an unreal project come true. These are the paradoxes of the automotive sector at a time when it is faced with autonomous driving, a field in which a single centimeter of error can create a catastrophe . Therefore, testing virtually is welcome even if it still sounds as distant as the metaverse itself and the metafactories.