Metaverses and the digital divide 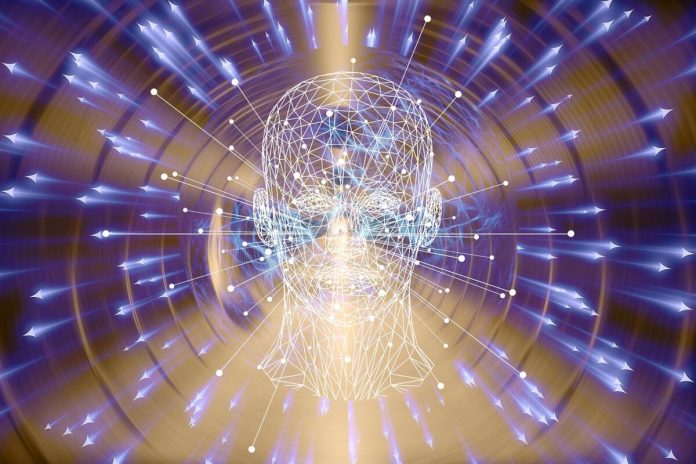 Metaverses can lock out more millions of people than ever before. The law requires accessibility, also in virtual environments, and for public and private companies

We cannot conceive of our day to day without accessing websites and using mobile devices. And our environment progressively extends towards virtual universes that will give rise to the announced era of metaverses.

Already today any administrative, educational, business, health, etc. activity. It is affected by current technologies, and they will be more affected by the new ones, but can we all participate?

Websites and mobile applications are already exclusive. As the use of technology becomes more complex, metaverses may put millions more people out of the game than ever before. Older citizens, people with little training, citizens with limited time to adapt to change, and of course, the millions of people with disabilities are the main excluded.

Accessibility barriers affect us all at some point in our lives. We are in time to contribute so that the metaverse does not leave us out too.

The number of people with disabilities is considerable. According to the World Health Organization (WHO) 15% of the world’s population, one billion people, lives with some type of disability.

But technological barriers will affect us all. As we age, capacities diminish and disabilities are acquired.

According to United Nations (UN) , in the world one in nine people is over 60 years old, and that proportion will become one in five within 40 years.

We are talking about people who will not be able to access new technologies if we do not think about them, about ourselves, and the digital divide will become increasingly insurmountable.

Laws require technology to be accessible. It was recognized as a right in the United Nations (UN) Convention on the Rights of Persons with Disabilities of 2006 , ratified by the European Union.

Disability was then recognized as the result of the interaction between an individual and the physical, technological and economic barriers, among other aspects, that prevent their full participation in society.

The European Union directive 2016/2102 on accessibility of websites and applications for mobile devices set the objective of creating a European Union without digital barriers, in which all citizens have access to public websites without any type of disability preventing it.

This directive has meant a great boost to accessibility policies in Spain, as well as in the rest of the countries of the European Union.

Spain transposed the directive with Royal Decree 1112/2018 , which requires all websites and mobile applications native to the public sector, or that receive public funding, to be accessible from according to Web Content Accessibility Guidelines (WCAG) and European standard EN 301 549 .

This regulation should apply to all content on native public sector websites and mobile applications.

In addition, with the latest European directive 2019/882 , this obligation will also be extended to the private sector.

Technologies, a door to integration

Technologies should be an opportunity for the integration and improvement of the autonomy of people with disabilities. And there are relevant investigations, carried out by international and Spanish universities, which show that it is possible.

A blind person should be able to access any newspaper without barriers through an accessible website and be aware of current events through social networks.

Even technologies can bring new possibilities. An example is the mobile application “Accessible Christmas” that we have developed in the Human Language and Accessibility Technologies Group (HULAT) , belonging to the Department of Informatics of the Carlos III University (UC3M ) from Madrid.

The “Accessible Christmas” application allows blind people to enjoy the traditional Christmas lighting in Madrid. To do this, we generate an audio description system assigned to different streets. The user can access audios that narrate what the lighting of each enclave is like, the design, even the sensations it generates.

People with intellectual disabilities can be offered easy-to-use user interfaces, content with clear language that makes it easier to understand and search for content.

With the aim of making reading accessible, we have developed the EASIER platform that offers different technological solutions. For example, it facilitates access to content adapted to be simple and easy to understand for people with intellectual disabilities in a specific way, and for all people in general, relying on methods of artificial intelligence and natural language processing.

The tool provides a lexical simplification of texts in Spanish, with synonyms that replace complex words, and pictograms.

People with reduced mobility can be provided with adapted devices and voice synthesis mechanisms so that they can access different technologies, such as video games or access to virtual worlds where they can enjoy interactive experiences in which disability is not an obstacle .

Today speech recognition technology offers closed captioning support for deaf people. In the HULAT group we lead the Access2Meet project in which we investigate accessible videoconferencing platforms that provide different accessibility resources such as subtitles or quality transcripts.

In the last decade, we have been entering the universe of the Internet of Things (IoT), filling our homes and cities with smart devices such as watches, televisions, speakers or virtual assistants.

One of the objectives of these devices is to make our lives easier, but this will only be true if all people are taken into account in their creation.

From IoT we are going to move on to the metaverse, where through extended reality devices, such as connected glasses and gloves, we will be able to interact with the different elements of a virtual world.

We do not have to fall into creating technologies and new universes without having accessibility in mind if we do not want a large number of people to be left out, excluded in the new information society.

To promote it, a lever for change in organizations is necessary, which transforms their policies, assuming accessibility as well as a right, as a commercial advantage to reach a greater number of clients.

This is also a good reason why more and more companies, including tech giants like Google, Apple and Facebook, are starting to bet on accessible virtual designs. Not only because the law requires it, but also because reaching more people means more business.

This article was originally published in The Conversation . Read the original .