The research group of Conceptual Design of Airplanes and Drones of the Polytechnic University of Madrid (UPM) studies the feasibility of unconventional aircraft configurations to reduce their environmental impact and move towards a more sustainable aviation .

The V-tail configuration shows reductions in nitrogen oxides of almost 2% and CO2 over 1%, in addition to fuel savings of 0.7%

In particular, they have worked with configurations that only affect the tail surfaces and as a case study they have selected the V-tail configuration.

The results, published in the journal Aerospace , show fuel savings of slightly less than 1% (0.7% specifically), and emission reductions from nitrogen oxides of almost 2% and of CO 2 above 1%.

According to the authors, these data confirm that unconventional configurations, such as this one in V, should be considered as part of the future of aviation, and that their potential environmental impact can be analyzed with tools such as those that have developed. 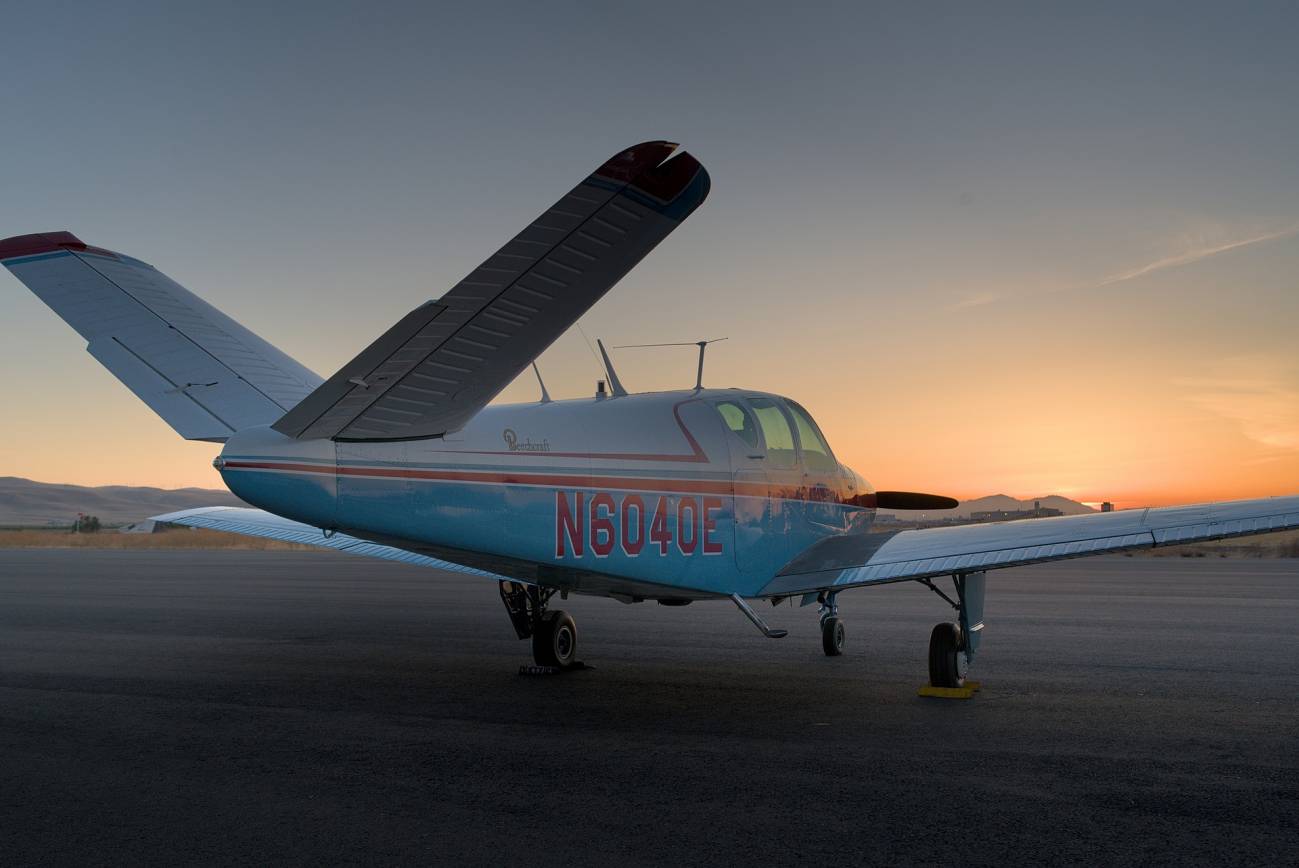 To make the anticipated growth in the aviation market compatible with the reduction of emissions, various strategies are followed to manufacture more efficient aircraft.

Among the most promising is exploring the potential benefits of changing the configuration of the aircraft, until now consisting of a high-elongation wing, a horizontal stabilizer and a vertical stabilizer located at the rear. of the fuselage.

This line of research includes studies of very novel configurations such as joined-wing [ 19459012] (with two diamond-shaped wings), flying wing (with a large fixed wing without tail) or box-wing (with closed wings in the form of a ‘box’).

The problem with these configurations is that they represent a very drastic change in the aircraft, so it is not expected that manufacturers will be encouraged to undertake any of these projects in the short term due to their intrinsic complexity.

To try to make the acceptance of these new aircraft configurations more viable by manufacturers, the UPM ETSI Aeronautics and Space research team works with configurations that do not involve a such a disruptive change .

In this context, considering unconventional configurations that act only in the tail area of ​​the aircraft means that most of the procedures and techniques currently used by manufacturers can be used.

In the work carried out by the Conceptual Design of Aircraft and Drones group, both a design procedure for unconventional tail configurations is presented based on the applicable certification standard , as well as the tools to assess the impact it would have on fuel consumption and the emission of polluting gases.

To undertake this study, a conventional configuration aircraft has been taken as a reference, for which a conceptual design of an unconventional V-tail is carried out and the potential benefits that are obtained have been analyzed. could reach. The results are promising, according to the researchers.

“The most transcendental part of the work is the methodology used to achieve the results, since it can be reproduced for many other unconventional glue configurations and help manufacturers to carry out comparative studies between different configurations to analyze the potential benefits in conceptual design stages ”, concludes Alejandro Sánchez Carmona, one of the authors.